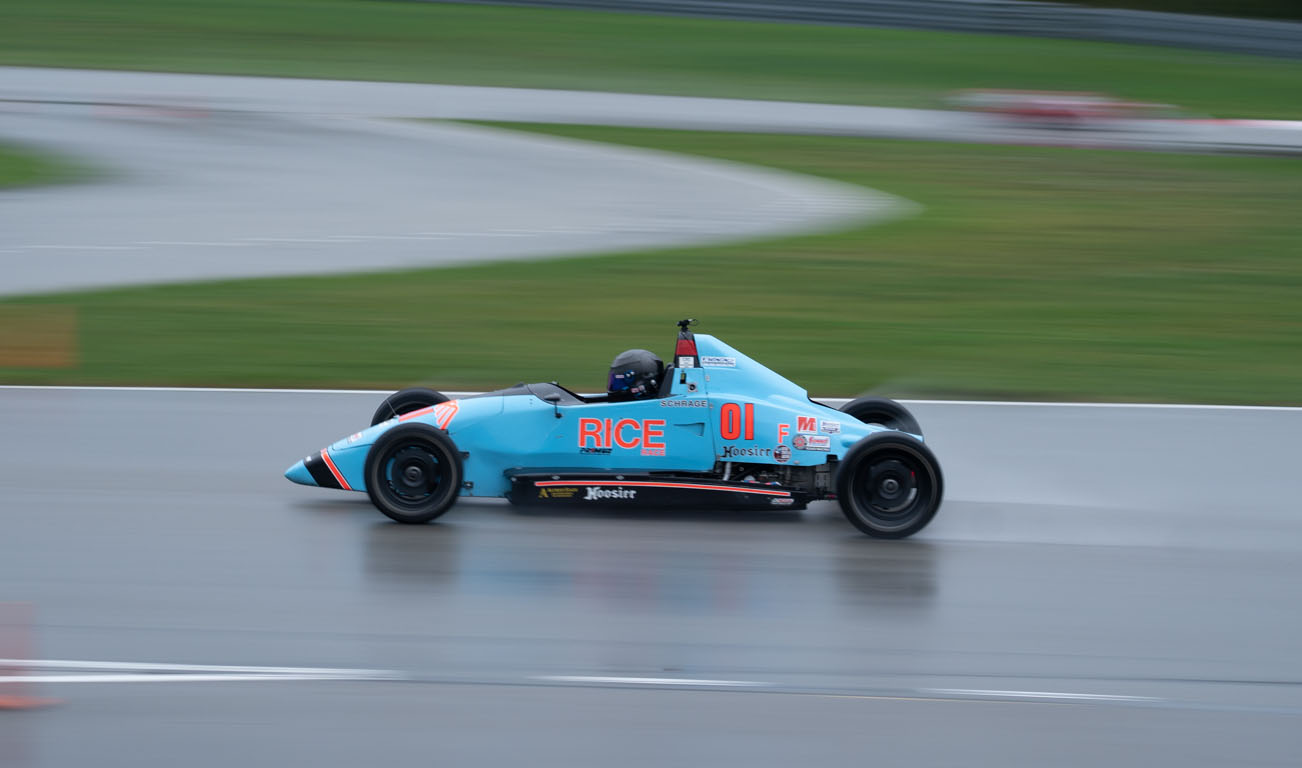 RiceRace announced today that 17 year old Thomas Schrage, from Bethel, Ohio will return for the full season of F1600 competition. Thomas finished 9th in the 2021 F1600 Championship despite only running half the season, one race in his own car, and three in the RiceRace Mygale. Qualifying on pole for his first race with the team at PIRC last June, his storybook start was ruined by a series of quirky delays that had him start on the wrong tires, and put him behind for the rest of the event. Rebounding strongly for the last two events of the season, Thomas scored three wins and two seconds in six races at the final two F1600 events.

Thomas will drive the #01 RiceRace Mygale with support from Airport Electric Service.

"RiceRace looks forward to running Thomas for the full season in F1600" reports team owner Greg Rice. "Thomas has shown race-winning potential in every race he has driven with us. We need to keep those podiums and wins coming. It should be a lot of fun!"

RiceRace is a successful small race team based in Ransomville, New York. The team runs three Mygale F1600 cars and one Citation FC car in Pro and SCCA race events. The team won the 2020 F1600 Championship and 2020 SCCA Runoffs in FF. The team also won the 2016 F2000 Championship and the 2021 SCCA Runoffs in FC. The championship team is seeking drivers to join the team for the 2023 season. The team also seeks another formula car mechanic to join the team for the upcoming season. Please contact RiceRacePrep@gmail.com for more information.