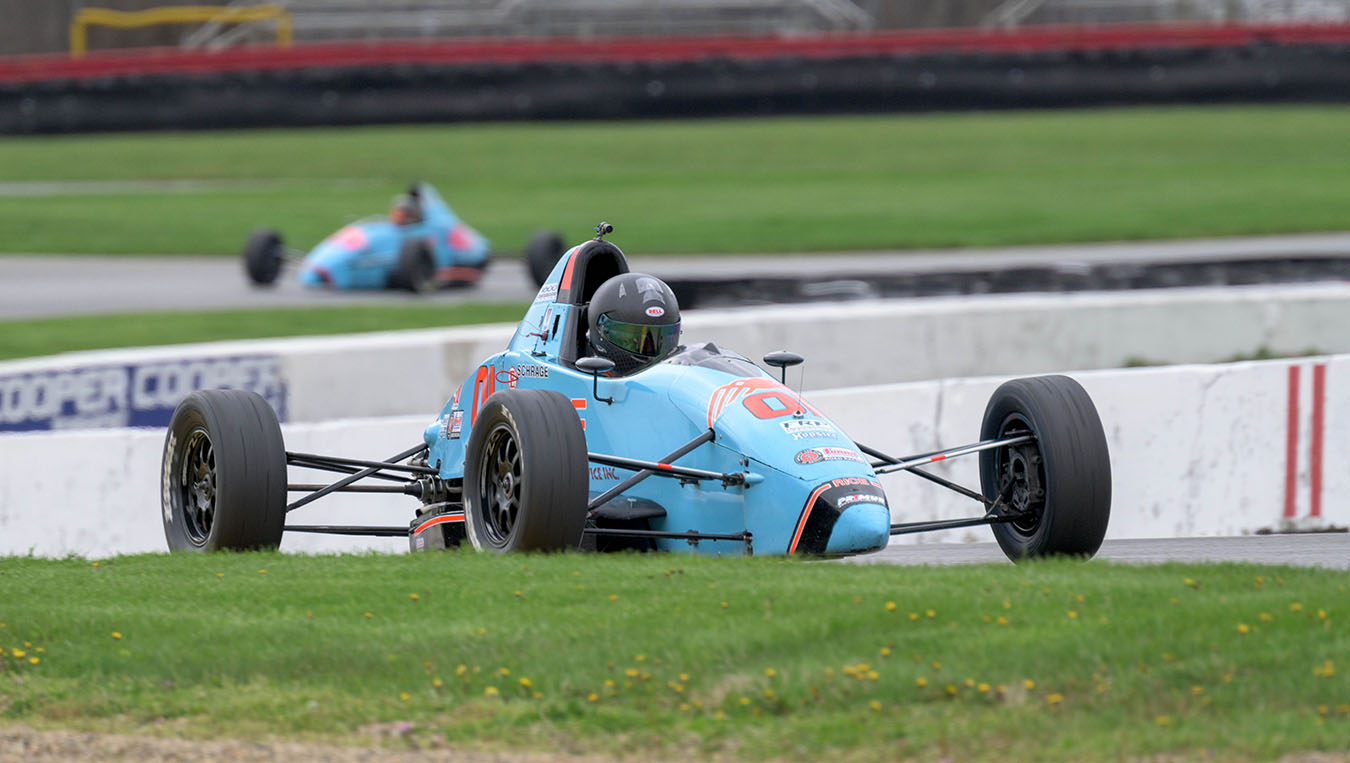 RiceRace has started the 2022 F1600 season with a strong presence. After events at Carolina Motorsports Park and Mid-Ohio, which included 6 races of the 21 race season, Thomas Schrage leads the championship with 4 victories and 1 runner-up finish. Thomas was rear-ended off the track in the other race while leading. Thomas is also 2 for 2 in pole positions in the Airport Electric #01 RiceRace Mygale. The F1600 procedure of fast race lap determining the grid for the next race, is a quirky feature as drafting during the races often leaves the race winner buried down the grid. Thomas started the Mid-Ohio races from 1st, 5th, and 9th. His most spectacular drive was race 2 at CMP, where he started at the back (DNF in R1) and charged to the lead in 7 laps.

Will Holtz has not had the fortune of his teammate, but had a strong rebound effort at Mid-Ohio. After Thomas got taken out at CMP, Will took over the lead for a few laps. Unfortunately, while fighting to keep it, Will dropped 2 wheels off track exiting a very unforgiving corner, and had a bad crash. The car needed extensive chassis repairs and Will had to miss the rest of the event. Will was in fine form at Mid-Ohio scoring the outside pole and leading much of race 1, including 2/3rds of the final lap, before Thomas pushed by to steal the win. Will had a strong finish to race 2, passing a handful of cars in the last few laps, to steal 3rd place in a photo finish. 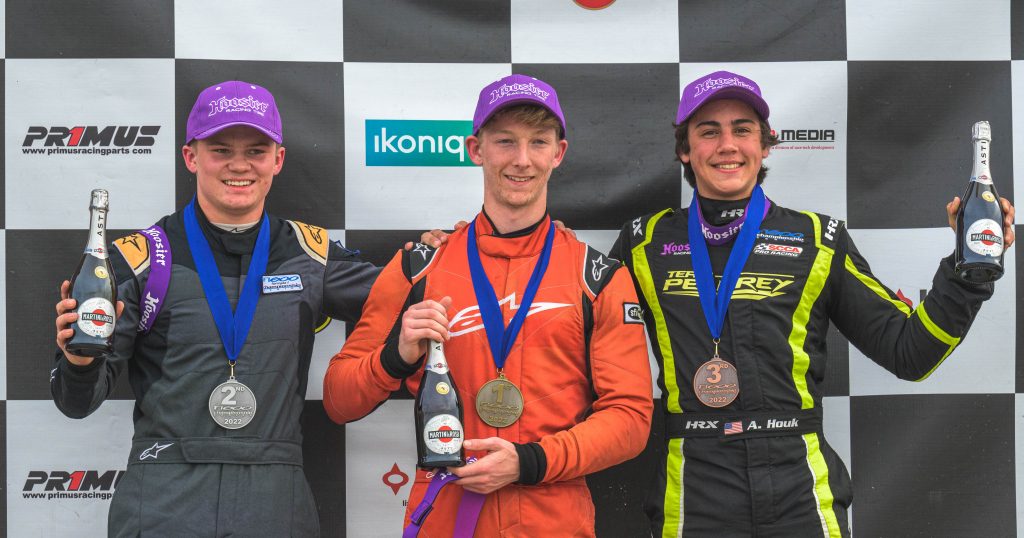 Gordon Scully is the 3rd member of the RiceRace team, competing in his first season of open wheel competition. Gordon had finished in the top-10 in all the races before an off-track excursion in race 3 at Mid-Ohio left him toward the bottom of the result sheet.

The RiceRace team heads to it's next event at Barber on May 20-22.

"Barber will be a track with minimal drafting, so we expect the best drivers and cars to dominate there" reports team owner Greg Rice. "We expect to go well and solidify our points positions before we get back to drafting tracks which are more prone to variable results. We are excited by our strong start and want to keep that momentum going."

RiceRace is a successful small race team based in Ransomville, New York. The team runs three Mygale F1600 cars and one Citation FC car in Pro and SCCA race events. The team won the 2020 F1600 Championship and 2020 SCCA Runoffs in FF. The team also won the 2016 F2000 Championship and the 2021 SCCA Runoffs in FC. The championship team is seeking drivers to join the team for the 2023 season. The team works closely with suppliers Hoosier, Quicksilver, and Primus Racing Parts. Please contact RiceRacePrep@gmail.com for more information. 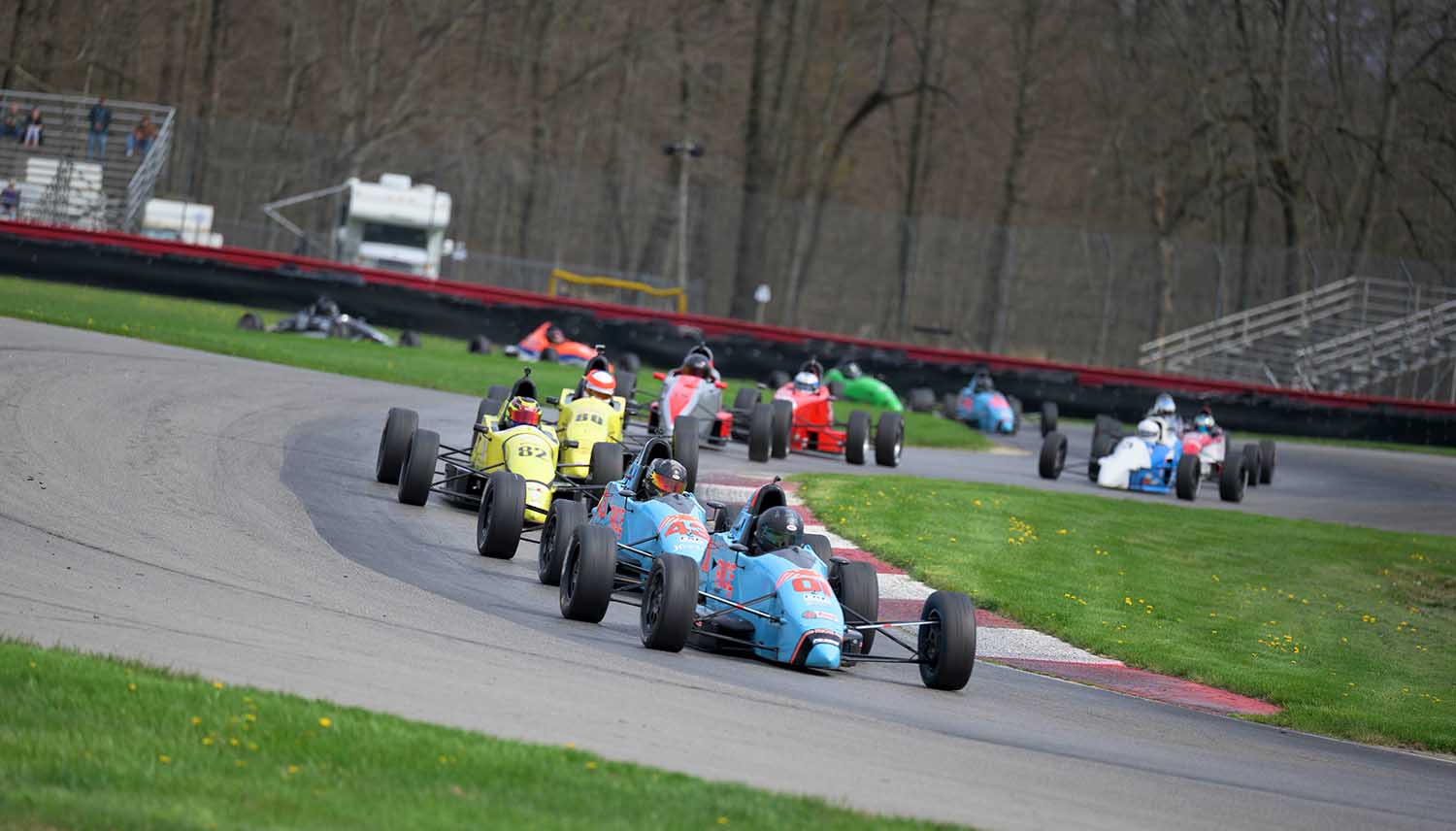