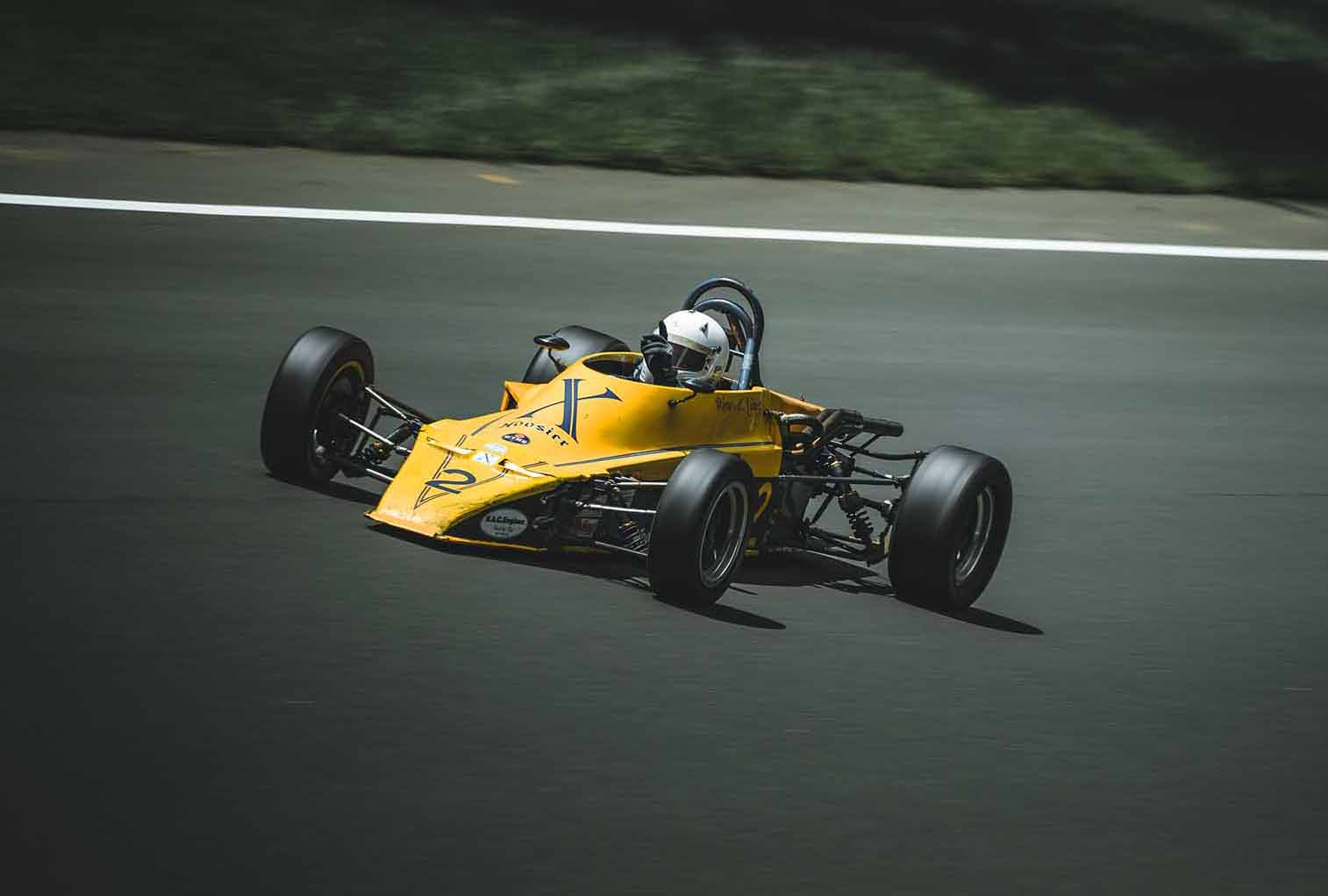 Flying under the radar of the national level motorsports programs throughout North America, Formula Race Promotions (FRP) has put together a four-part program about ‘Why Race with FRP’ and ‘Recognize Us’. Often overseen by North American motorsports media and forced to promote from within to attract teams and drivers, the new four-part series will provide some extra information on why the FRP should be the first part of the motorsports ladder for drivers looking to make auto racing a career.

“We have put together this four-part series to show our customers, potential customers, and motorsports community that FRP needs and deserves respect within North American motorsports,” explained FRP Co-Owner Al Guibord. “We are often looked over when it comes to popular motorsports series. Is it because we are not a national program? Are we not expensive enough? If you look at our track record, what we offer, and the advancement of drivers, we provide one of the best and most cost-effective race programs within the United States.”

FRP was started way back in 2006 by Al Guibord, Mike Rand and Bob Wright. Al and Bob were F2000 racers (still are), who like others of the initial core group of participants were tired of racing in alphabet soup with limited track time. Mike was semi-retired, had started and run the Barber/Saab Pro series, and was a past track manager at both Lime Rock and VIR. In addition to being a long time Track Manager at Lime Rock, it was Mike who oversaw the resurrection of VIR to what it is today. Mike is also a past SCCA National Champion in FC, and a longtime member of the Road Racing Drivers Club. In 2013, Mike left FRP to get back into racing himself, and joined up with the “Dufus” Series started by Joe Marcinski, which is now known as the Right Coast Formula Ford Series or RCFFS. 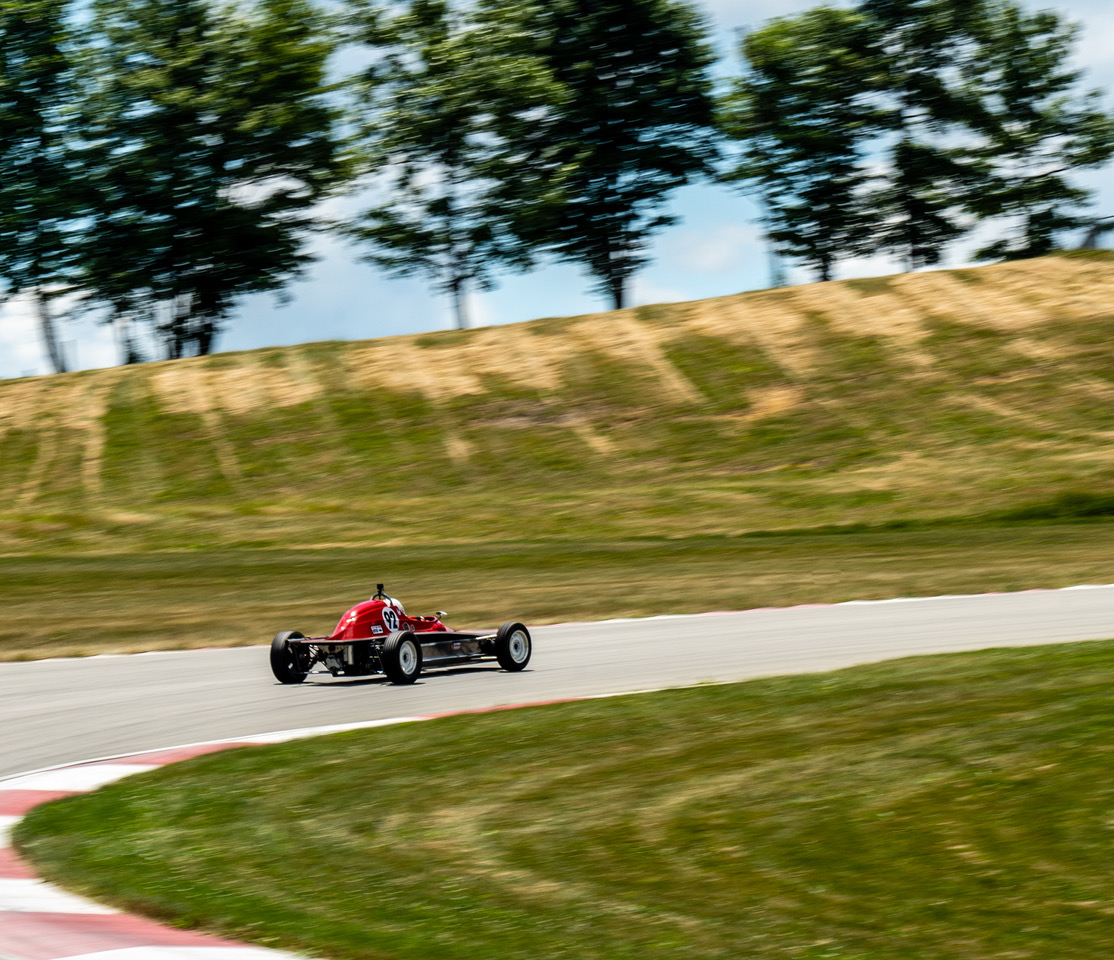 Formula Race Promotions is committed and passionate about providing grassroot racing opportunities in addition to its bedrock Pro Racing series. The Right Coast Formula Ford Series (RCFFS), and the Challenge Cup Formula Vee (FV) series provide some of the most cost-effective programs in North America.

“We get an FF/CF/VFF only race group, lots of track time, run tires of our choice on great tracks,” explained Joseph Marcinski. “Under the FRP umbrella the future is bright. FRP weekends bring Pro F1600, F2000 and Formula Atlantic race groups along with the Formula Vee Challenge Series and the Right Coast Formula F series to the track at the same time.  The weekends are extremely well run as the FRP staff are great hosts.”

The RCFFS provides FF, CF and vintage FF drivers with six things that we all want:

·       A welcoming attitude – we do not make you take anything off or make you add anything to your car to be eligible to race.

Marcinski added, “In 2020, FRP did a great job of executing a very satisfying season under the difficult circumstances imposed by COVID-19.  All of us are really looking forward to a great 2021 season, so come on out and join the fun!!” 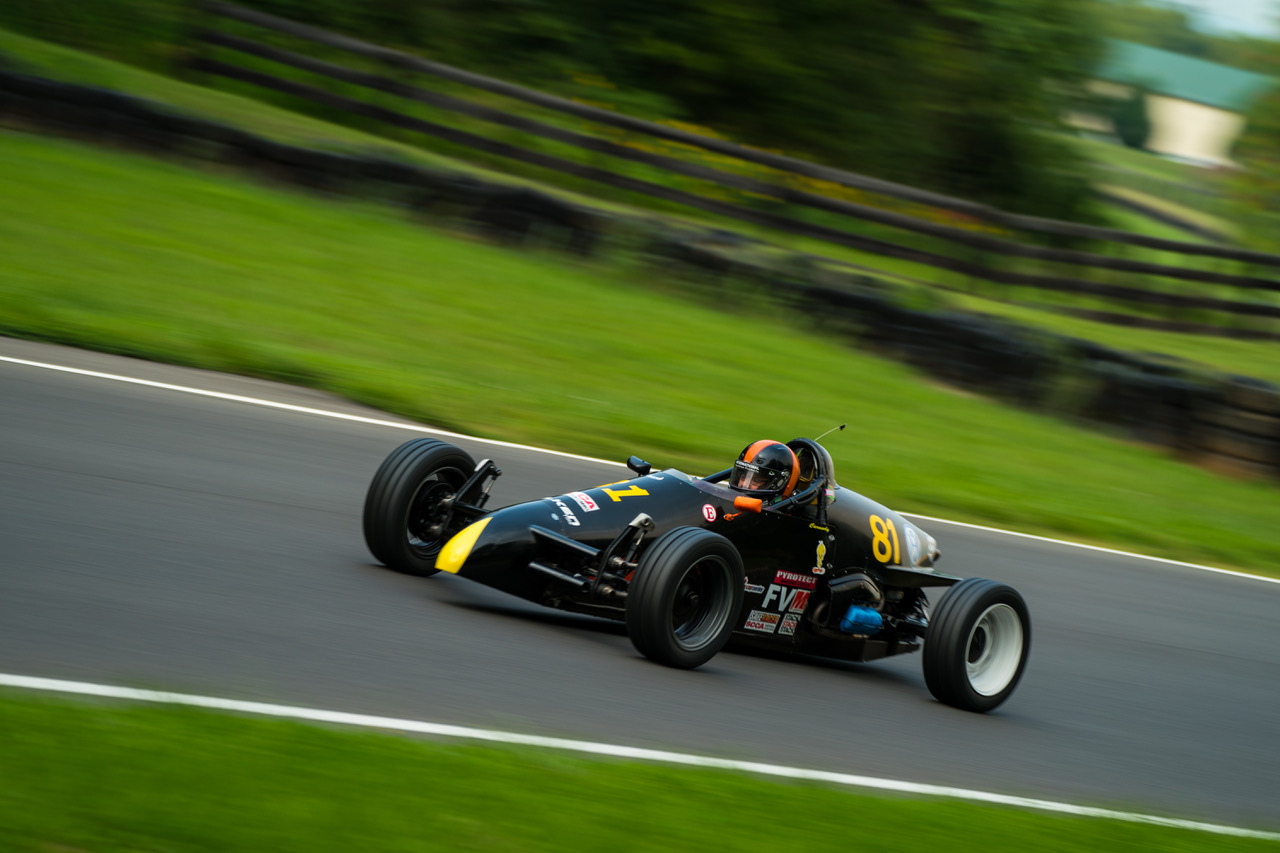 The independent Challenge Cup Series is membership driven, gives everyone a say in where the series goes and the opportunity to voice their opinions. It is the cheapest form of open wheel racing, as the cars are easy to maintain with very low maintenance costs as competitors do not need all the high-tech equipment to be competitive. You can get into a Formula Vee between $5000 and $10,000 turnkey ready to go, and if a team/competitor spends a little time prepping the car, they can be very successful. The CCS series running with FRP offers a lot of track time, its own run group, and a ton of fun. You can enjoy racing on the track and off the track, everyone is friendly and always willing to help each other.

“The Challenge Cup series was formed to give the racer a way to participate in a series that thinks about their drivers,” commented Ray Carmody.  “Starting to cost cut to get guys out on the track, the first way was to reduce tire cost which we did as we followed the Canadian F1200 series. This seemed to be working and the majority was in favor but then as we started to grow, we decided we need to incorporate a Board of Directors to better the series. We added five guys to the board, both competitors and enthusiasts, who all love the sport of Formula Vee racing. We continued to grow and eventually added series partners including Speed Secrets, Automotive Safety Consulting, Maloney Racing, Womer Racecars, Autowerks Race Engines and Curtis Automotive.”

Carmody added, “The series will be in its twelfth season starting in 2021 and we race at some great venues. In our earlier years and as the series started to grow and the word was getting out about how much fun guys were having, things started happening and the fields started getting stronger. We had drivers compete from across North America and with the increase in exposure and interest in both Canada and the United States. the series can only get bigger, making this the perfect time for a passionate brand to partner with the Challenge Cup series.” 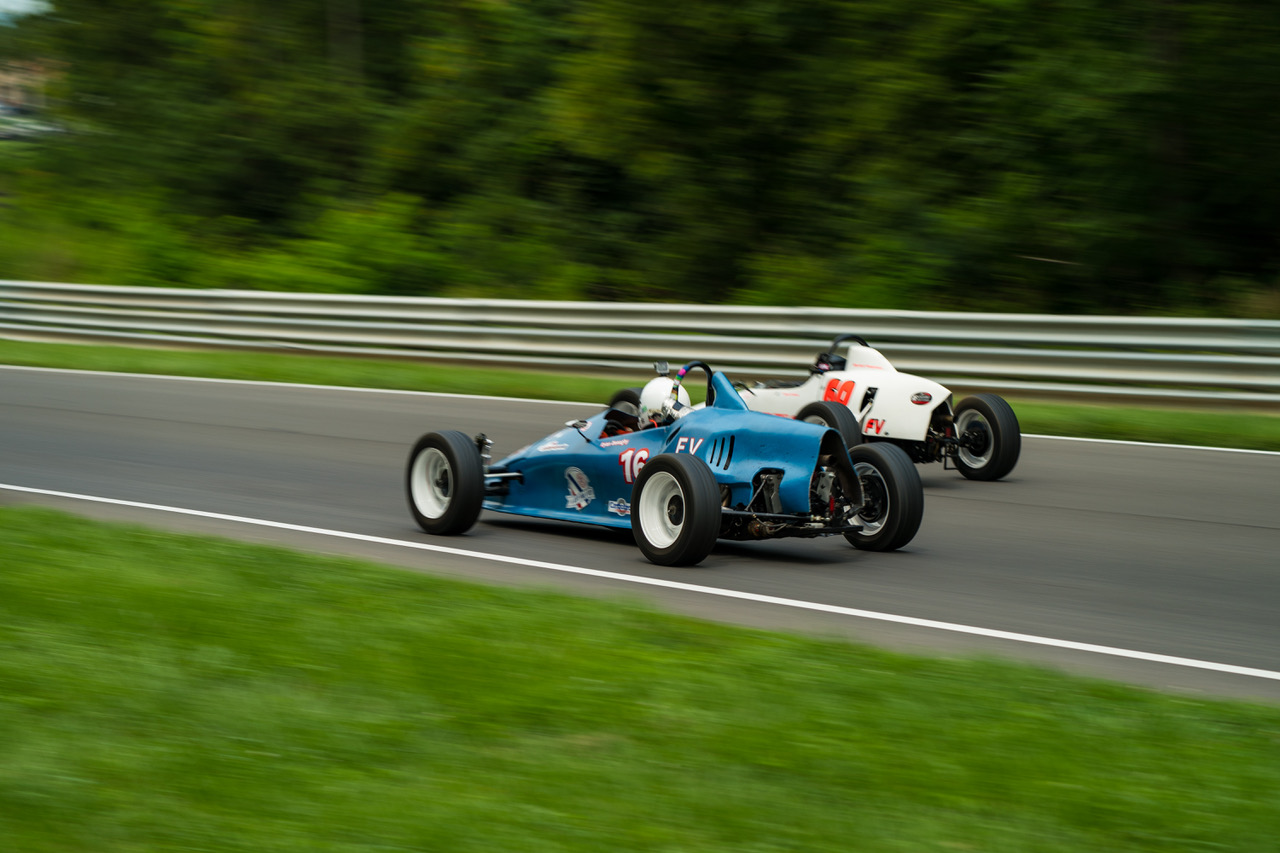 For 2021, the Challenge Cup Series will be using a new tire, the Yokahama A052 195/50R15, as well as competing at a new track for most of the members, at FRP’s Carolina Motorsports Park event. The series is also committed to FRP, running five of its events with FRP.

The RCFFS and the Challenge Cup are two series within the Formula Race Promotions program that offer true grassroots racing but in a friendly, yet competitive manner. Join these two programs with FRP at Carolina Motorsports Park, Mid-Ohio Sports Car Course, Pittsburgh International Race Complex, and Summit Point Raceway and again at PIRC in October.

Stay tuned for next week’s part three of ‘Recognize Us’.

Please remember that all series news, information, results, photos, and PR will be communicated through our social media pages listed below. Be sure to tag FRP in any and all posts to help us have the ability to promote you.