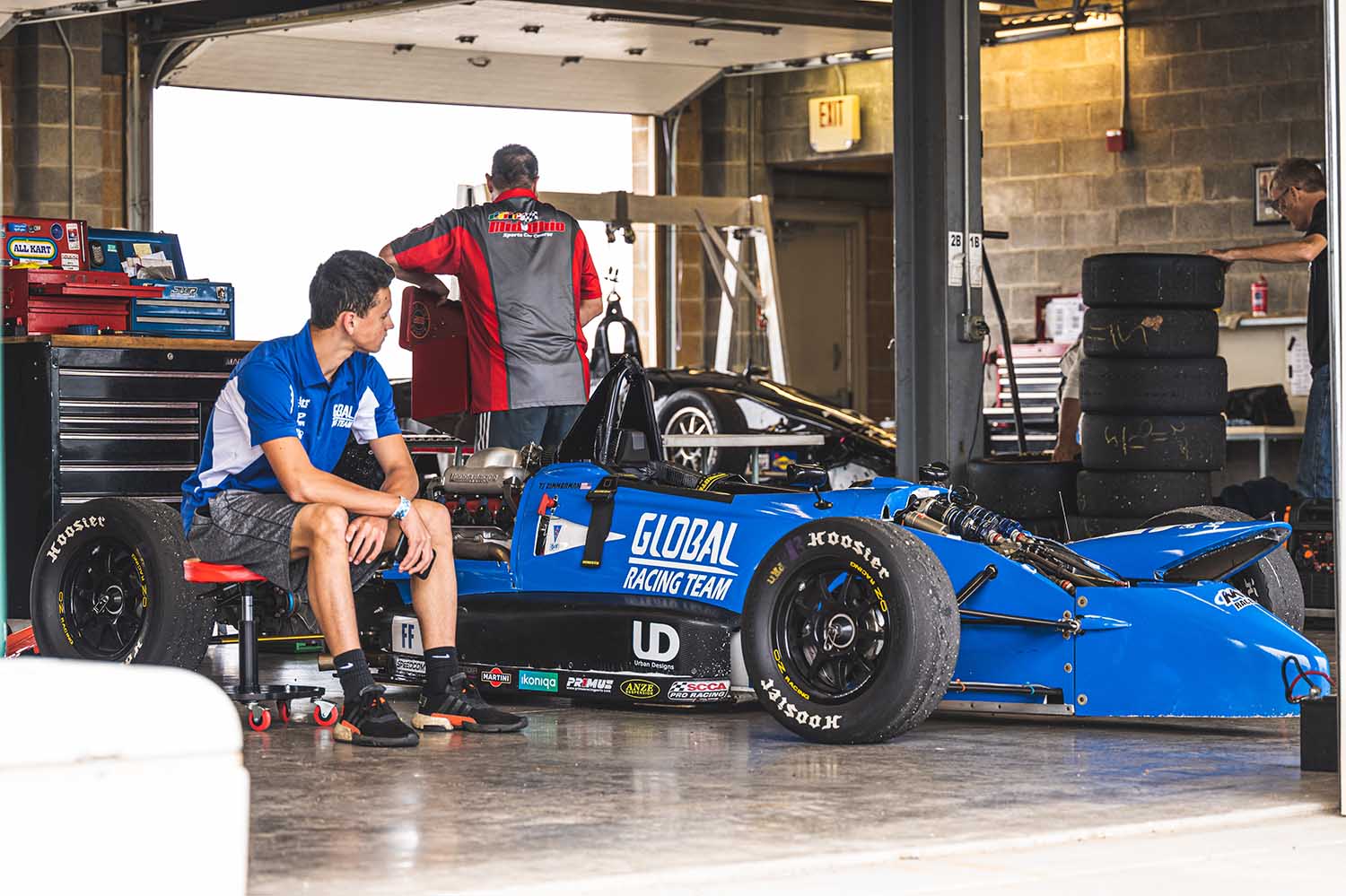 Global has officially announced its intent to enter the 2023 F1600 Championship following a dominating 2022 season in the F2000 class. With considerable investments being made back at home base, Global intends to rally with the same effort and determination with which it conquered the 2.0 litre class.

Team Principal and Owner Dimitrios Tsesmetzis said, “After careful consideration, the team has decided to enter the F1600 class. We’ll bring the same effort and the same level of dedication to this class, and we hope to achieve nothing less than the same amazing results.”

Team Coordinator Sean Hallissey expanded on the effort, saying, “Global has already run the F1600 class in previous years; this won’t be our first time. But this year, we are retooling to attack the class from the standpoint of the championship. The increased level of competition, higher driver entries, and the attention the class is gaining on the national competitive stage has motivated us to pivot our efforts. We are no longer simply ‘the 2.0 litre team.'”

Stand by for more information over the coming months as the team prepares for the season ahead.

Learn more about the team at www.global-racing-team.com