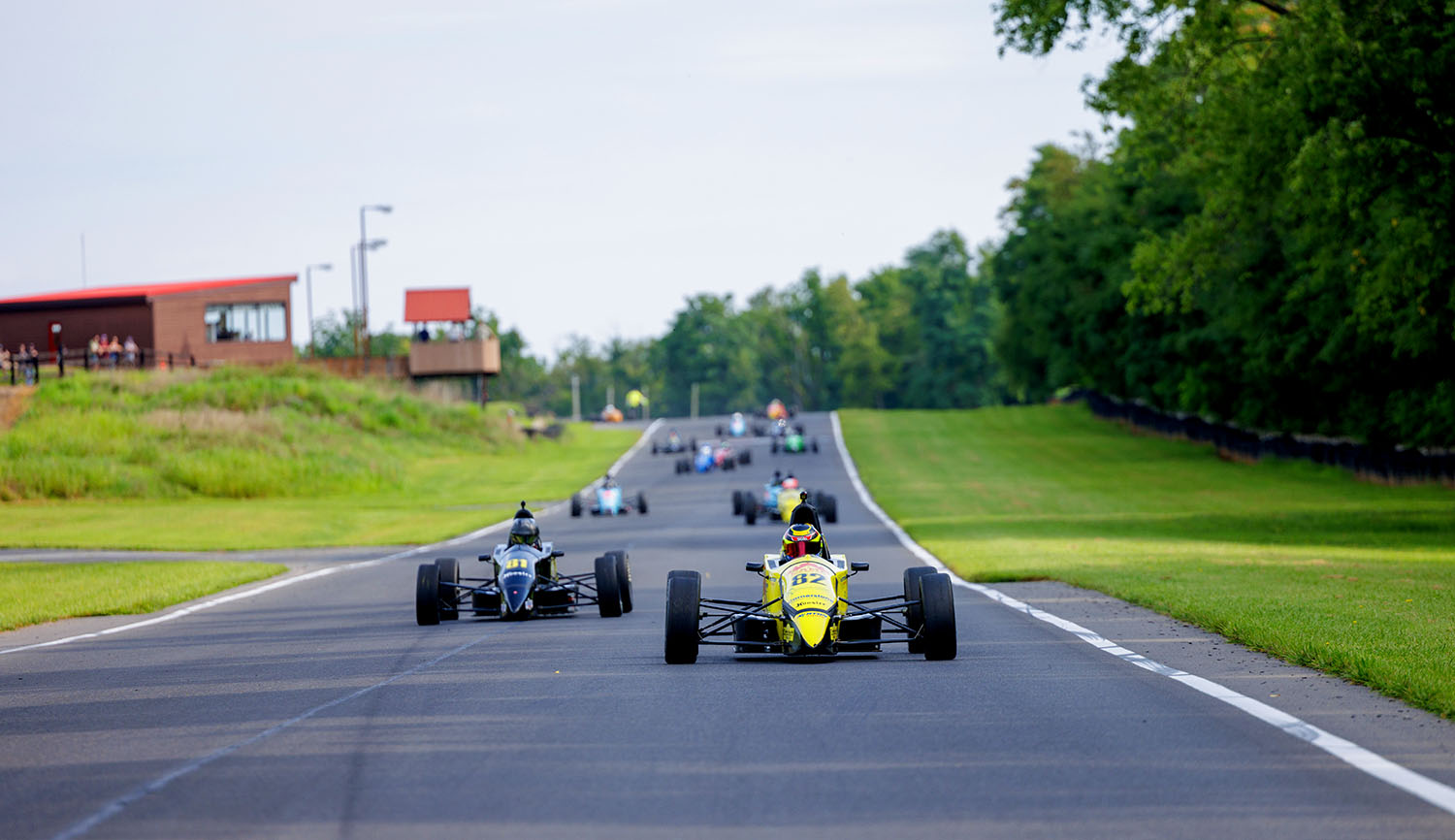 With major series across the globe announcing their next year's race schedules, Formula Race Promotions (FRP) is confirming its own 2023 campaign and is also pleased and excited to announce a greater alignment with Parella Motorsports Holdings (SVRA & Trans-Am). Listening to FRP teams and competitors, the PMH relationship will give access to some of North America’s premier facilities with five spectator events, all while continuing FRP’s operational style focusing on single-run groups, track time formats, and great value.

FRP’s 2023 seven-event campaign runs from March to August, averaging one event a month.

“This is an exciting schedule, racing at some great tracks alongside one of the most exciting series in the county. These weekends should be tremendous fun!” expressed Bob Wright, FRP Owner, and Racer.

Beginning at the Michelin Raceway Road Atlanta over the March 23-26 weekend, Formula 1600, F2000, and Atlantic will share the Braselton, Georgia facility with Trans-Am and SVRA competitors before moving to the Mid-Ohio Sports Car Course over the April 28-30 weekend. Mid-Ohio will be an FRP-promoted event weekend that will see F1600, F2000, and Atlantic drivers receiving ample track time alongside additional run groups to be named.

Racing with the SVRA and Trans-Am programs in late May, FRP will make their return to the Lakeville, Connecticut Lime Rock Park after a ten-year absence with F1600 and F2000 drivers. The Pittsburgh International Race Complex will return in 2023 for a massive June 8-11 race weekend. While FRP will run the F1600, F2000 and Atlantic run groups, they will also host the 60th Birthday Party for Formula Vee with more than one hundred cars expected.

Wright added, “Our June event weekend at Pitt Race will be a special one. We are expecting this event to be the largest in FRP history and if you can only attend one of our events weekends in 2023, this will be it.”

Returning to compete alongside Trans-Am in July, F1600, F2000, and Atlantic drivers will take on the famed Road America July 7-9. New Jersey Motorsports Park returns to the FRP calendar with a July 28-30 event for F1600 and F2000 drivers as they share the track with SVRA, the F4 United States Championship, and the FR Americas Championship Powered by Honda.

The Formula Race Promotions program will conclude its 2023 schedule over the August 18-20 weekend with SVRA as champions will be crowned at Summit Point Motorsports Park. Confirmed events for F1600 and F2000, and Atlantic with support of the FV Challenge Cup Series.

“We have multiple events with Trans-Am and SVRA which are all spectator events that will help elevate our overall series exposure,” added Wright. “The Formula Vee 60th Birthday will be an event to remember.”

The North American F1000 Championship will take place on all FRP event weekends and will integrate with the Atlantics or F2000 on the New Jersey Motorsports Park and Lime Rock Park event weekends.

Please remember that all series news, information, results, photos, and PR will be communicated through our social media pages listed below. Please be sure to tag FRP in any posts to help us can promote you.

For questions, comments or concerns, please feel free to reach out to Bob Wright RobertW@RaceFRP.com or Clay Hutchinson ClayH@RaceFRP.com. For media inquiries, please contact us via email at Media@RaceFRP.com