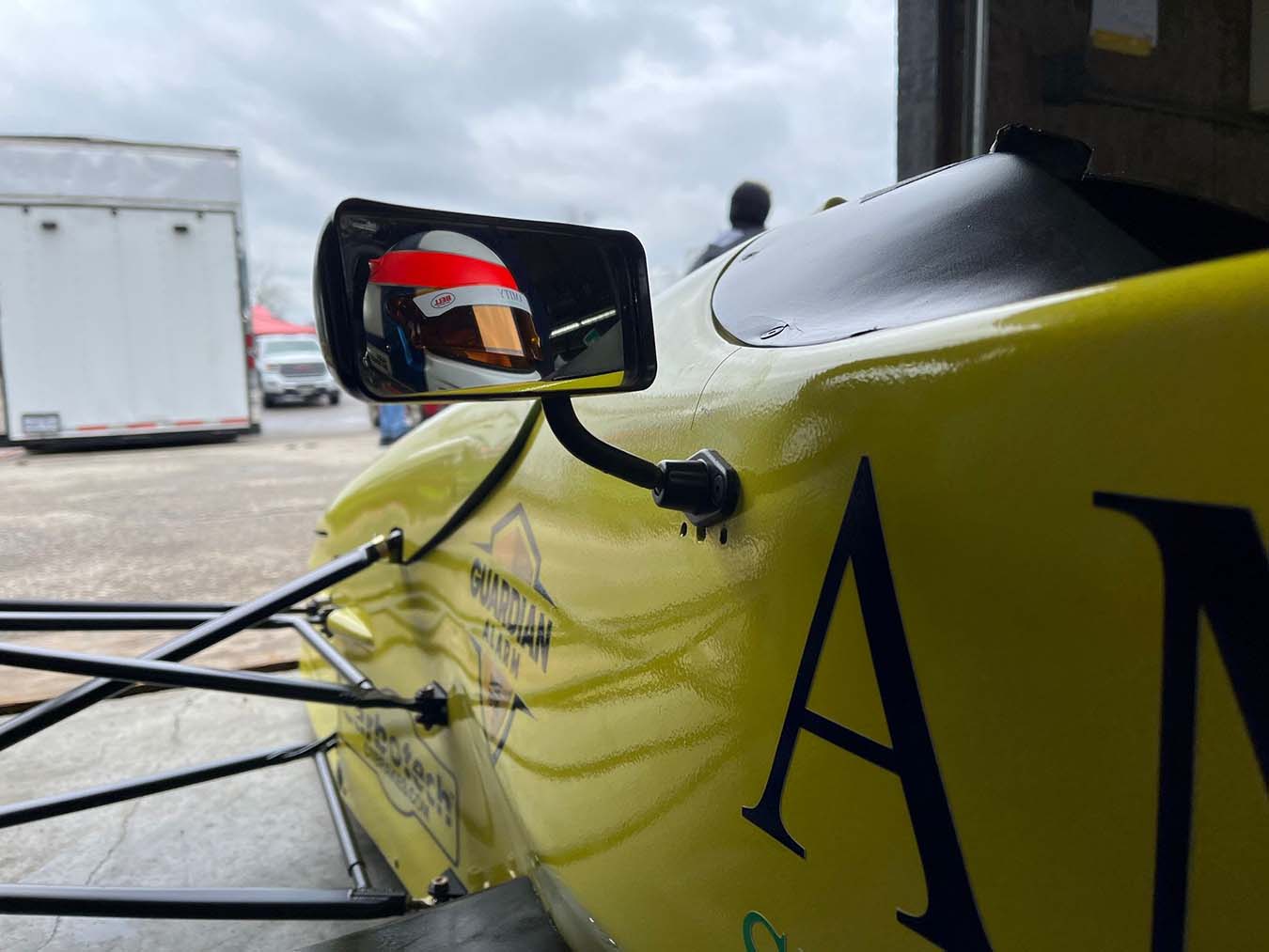 Hello! Round 02 of the 2022 season is now in the rearview, and I'm here to share a brief recap of my weekend at Mid-Ohio with you.

Overall, this past weekend was a solid points weekend, bringing home consistent finishes and making up some valuable ground in the championship. We started off very strong on Friday, finishing the opening practice P2 and leading final practice for the second consecutive round. As I had alluded to in my race preview, I was confident that we would show strong pace out of the gate, but it was reassuring to once again show my development from last year. Even at a track that I had less experience at than most of my competitors, my solo pace was consistently in the top two, just as it was in South Carolina to start the season.

Qualifying was a bit of a disappointment, as the Team Pelfrey trio was never able to set up a draft and had several laps that were impeded by some of the other 20 cars on the busy track. Nonetheless, I qualified P3 for Race 1 behind the RiceRace front row lockout.

I was quickly in survival mode in Race 1, avoiding some over-aggressive moves and contact from cars around me. For much of the race I was mired in the front-pack battle, with positions changing nearly every time we came down the back straight. At one point, two cars made contact in front of me, causing me to lose three spots while I avoided the half-spin. Over the next few laps, I was able to navigate back by those few cars and, once clear of that battle, I quickly pulled away and set out to track down the three leaders in front of me. Unfortunately, they were a bit too far down the road to catch, but I managed to reel them in a few seconds before the checkered flag flew. I ended up P4 at the finish and while I of course would have preferred to be on the podium, I was content with a solid points finish and happy to bring the car home without any contact to start off the weekend. 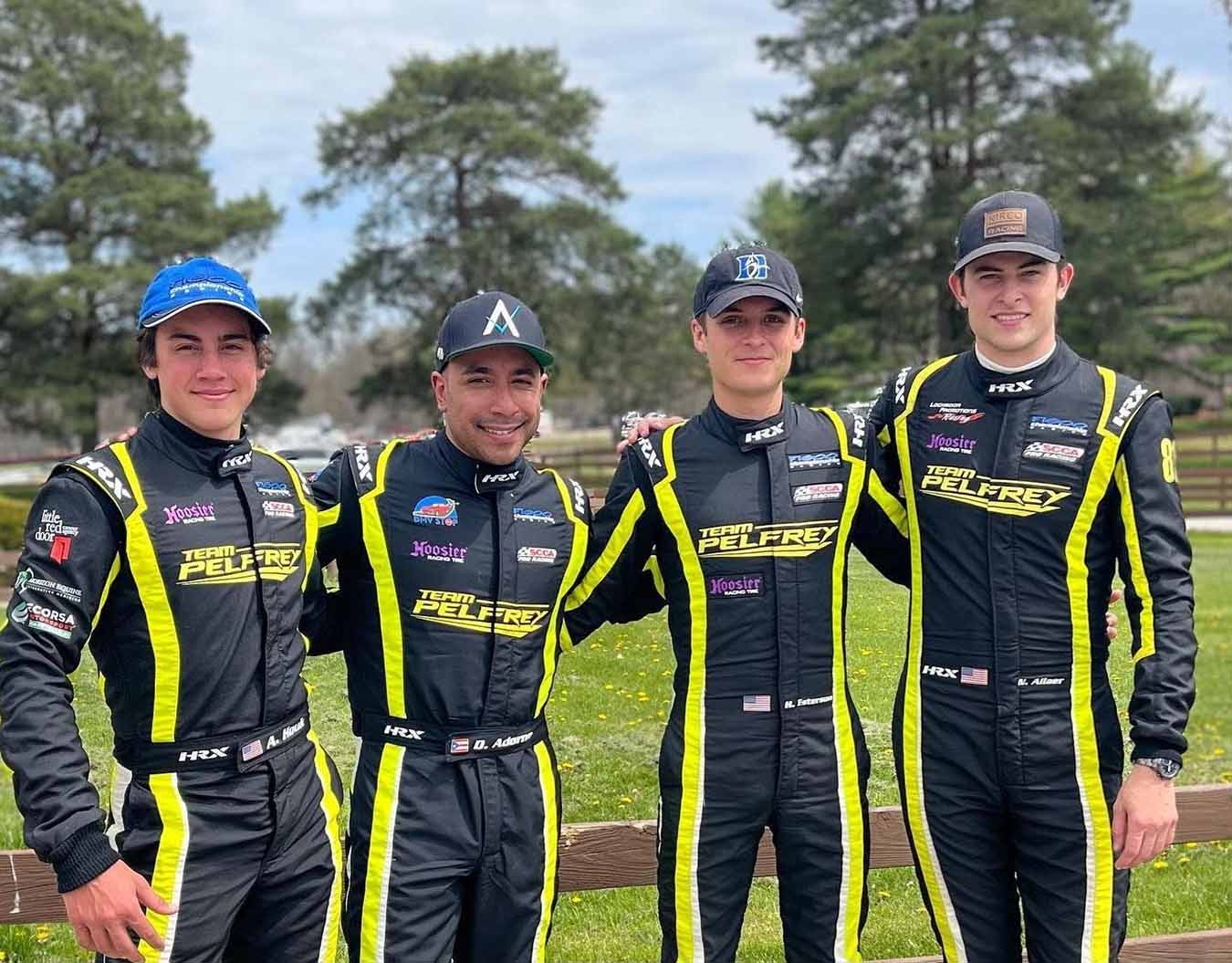 You may also remember that I mentioned that the forecast at Mid-Ohio called for some rain on Sunday. The forecast ended up being partially correct, with rain passing through Lexington, OH in the early morning hours before tapering off by the time our race was set to begin. As a racecar driver, this scenario produces some of the most difficult conditions, as the track was not wet enough for full rain tires but also quite slippery and damp.

Thus, I started Race 2 from the outside of the front row with slick tires. I quickly made my way to the lead on the opening lap, before a full-course yellow was displayed. There was a bit of confusion during this yellow flag, with the safety car never being deployed and the subsequent green flag never being announced. As a result, I did not get as good of a restart as I had hoped for and, a lap later, I hit a slick part of the track, dropping two wheels in the grass, which allowed three more cars by. For the rest of the race, I was part of a six-car train, all battling for the driest route around the circuit. Unfortunately, I felt as though I was a bit down on acceleration throughout the race, which made it difficult to find my way back by these cars. My hunch was not incorrect, as, post-race, we found that what we had thought to have been a cracked header in Race 1 was actually an engine misfire that cost me throughout Race 2. While I fell to eighth at one point, I made two passes on the last two laps to end up in P6. Again, the result was not exactly what I had hoped for, but I felt as though I had maximized the hand I had been dealt. 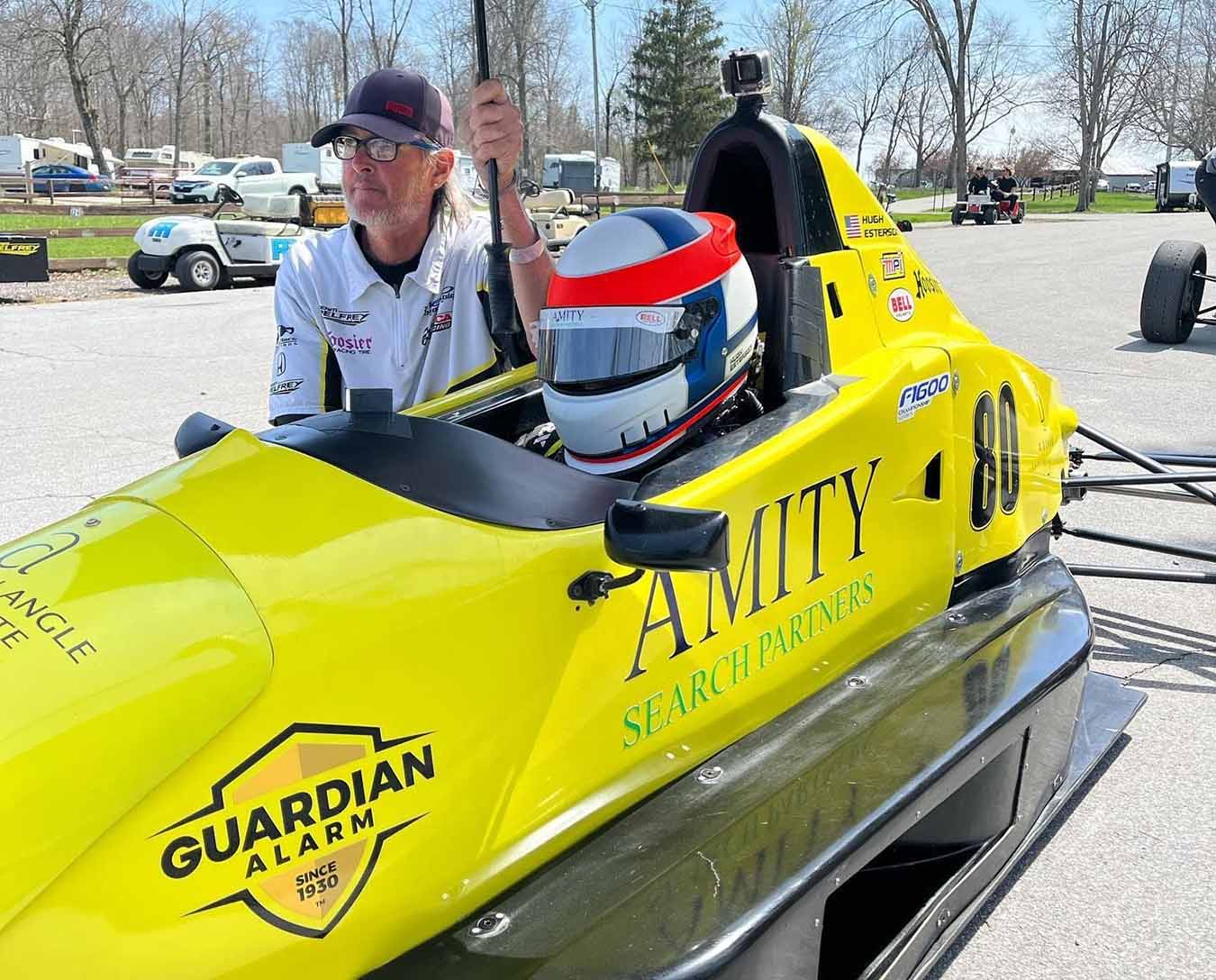 Race 3 was my highlight of the weekend. I again started in third and, on the now-fully dried track, showed the same pace that I had established in Friday's practices. After making my way by two cars that were constantly battling one another, I swiftly pulled away from them. The leader was about 3 seconds in front of me and we matched almost an identical pace for the rest of the race, leaving me in P2 at the checkered flag. The second half of Race 3 was the most fun I had in the car all weekend, being able to drive at 100% effort for 20 straight minutes, and setting some fast laptimes, without the benefit of the draft. Finishing the weekend on the podium was a great result and finally represented our true pace.

All in all, Mid-Ohio was a strong weekend for the championship points tally. While I hope to be winning races or at least on the podium in each race, it was a step in the right direction following an up-and-down first weekend in South Carolina. My pace was again at the very top of the pack and a clean, consistent weekend never hurts!

As always, I'd like to thank all of my supporters for this year, including Christian Angle Real Estate, Amity Search Partners, B. Dyson Capital Advisors, Guardian Alarm, Vanwall Holdings, and MPI.

I'm now enjoying a last week together with my college buddies in Myrtle Beach, before our graduation this Sunday at Duke. Following graduation, I'll be preparing for the next round of the F1600 Championship Series at, in my opinion, the most beautiful track in the country: Barber Motorsports Park in Leeds, AL. As one of the few competitors with prior experience on the track from last year's calendar, I'm very much looking forward to the picturesque Barber.

Until then, I hope you all have a great few weeks.