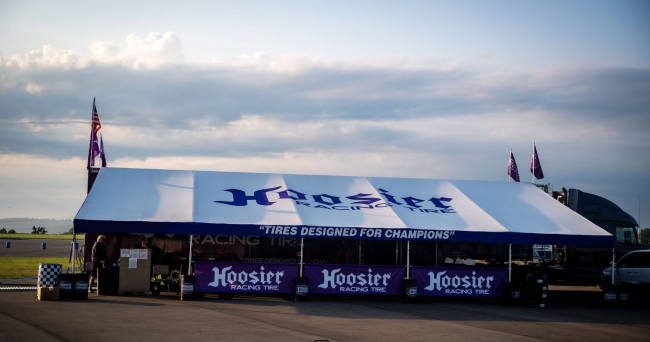 The checker has fallen on another FRP season — our 14th!

2019 saw very competitive and exciting racing throughout our primary Atlantic, F2000 & F1600 Championship run groups, as well as within our other participating series - The North American F1000 Championship, The FV Challenge Cup & the ever growing Right Coast Formula Ford group (RCFF). Without the addition of our supporting series, we would not be able to maintain the significant amount of track time that is a hallmark of FRP, so thanks to all who participate. Season results from our supporting partners can be found on their dedicated websites.

We have been working hard these past weeks to get our 2020 season set up, and it is coming together nicely!

We have an agreement in principle with Hoosier to extend their invaluable sponsorship for another multi-year program. We can’t say it enough, the great support of Hoosier Racing Tire is what makes your racing experience with FRP possible.

They were all fantastic!

2020 & Our Schedule
I have always said that scheduling is like dominoes... Basically, the premier series (IndyCar, NASCAR, IMSA) must lock their season before the rest of us can get to work.

This year the pieces have fallen together quite well and though I can not yet “publish” the schedule, we have 6 of the 7 events locked in, and I am close to locking in the location for our season finale event in September.

The 2020 Schedule is similar to the 2019 season, with a few date changes and NO back to back. Of major note, we have swapped out the Watkins Glen weekend for another venue at one of the “great tracks” that happens to be in warmer climes (and a first visit for FRP). I am sorry to let go of The Glen, but it has become too expensive, and the weather gods have had too much fun with us in recent years. As a driver, I am excited for this new venue, and I believe all of you will be as well.

More to follow on the Schedule and the specific makeup of our supporting series as details get further locked in. 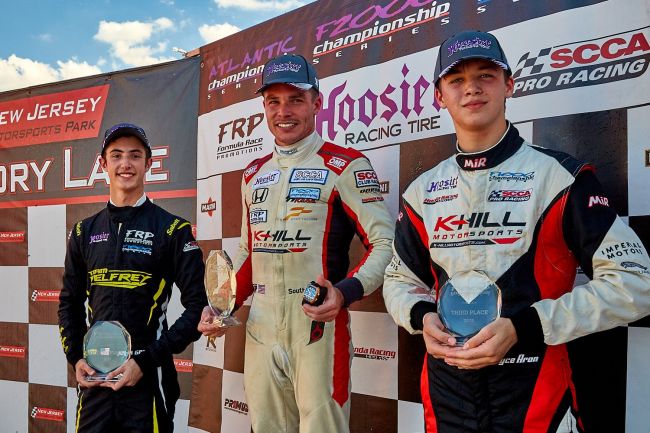 We have some of the most competitive racing, with (I believe) the highest percentage of green laps amongst any of the open wheel support series. Every weekend, we have battles going on for podium, with great competition among various groups and individuals throughout the fields. Most of this excitement was chronicled during the season by Chris, our PR man in the tower.

The structure of FRP recognizes the competitive racing that occurs in each individual race, and the consistency of excellence throughout the season via our Championships. We love seeing fresh faces on an individual or multiple participatory basis, but is is our season long competitors and their teams that make up the backbone of FRP. We congratulate all of our competitors and teams, and I would like to specifically acknowledge here, the 2019 Championship Winners. After great racing all season long, K-Hill team member Jonathan Kotyk’s skill and experience earned him the top spot, followed by Josh Green (Team Pelfrey) and Bryce Aron (K-Hill). 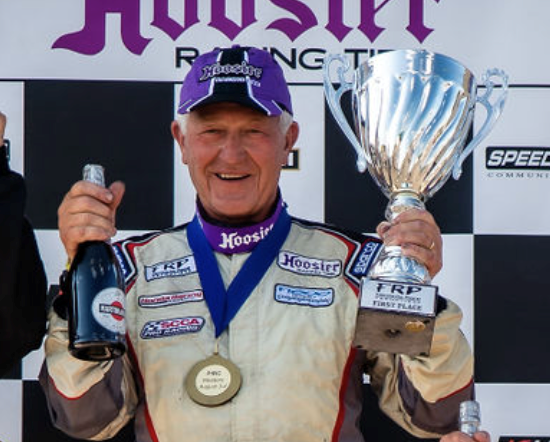 Not to be outdone by the younger crowd, our Master’s group had battles throughout their field all season long; and more than once we needed to verify winning positions via photographic evidence. Heading into the final weekend of the season at NJ,  the Championship Podium was a toss up. At the end, after 21 races, Just 25 points separated the Masters Championship Podium. Scott Rubenzer takes the top spot as The F1600 Master Champion. Standing on the Final Podium of 2019, Bob Reid (left) took second place, and Mike Scalan third.

2019 Mechanic of the Year
Every Year, FRP presents our award for a mechanic of the year. Our drivers appropriately get the limelight, but we all know it is the mechanics working behind the scenes that really make it happen. 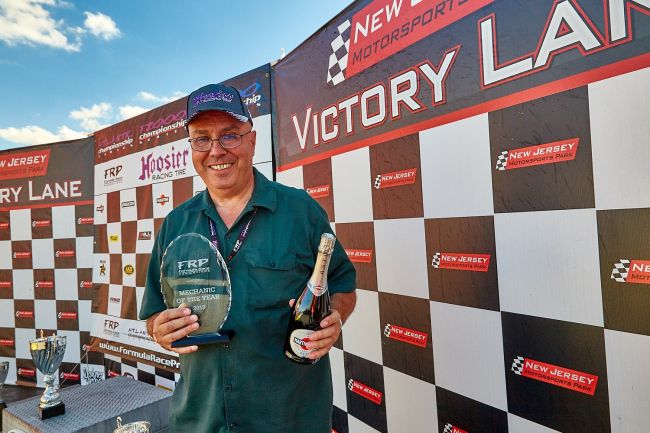 For 2019, Alvise Anti was awarded this recognition. Alvise embodies the roots and the backbone of FRP. As a privateer, “a one man shop”, he kept his son Charles (#26) in the hunt amongst a highly competitive field prepped by the big teams.