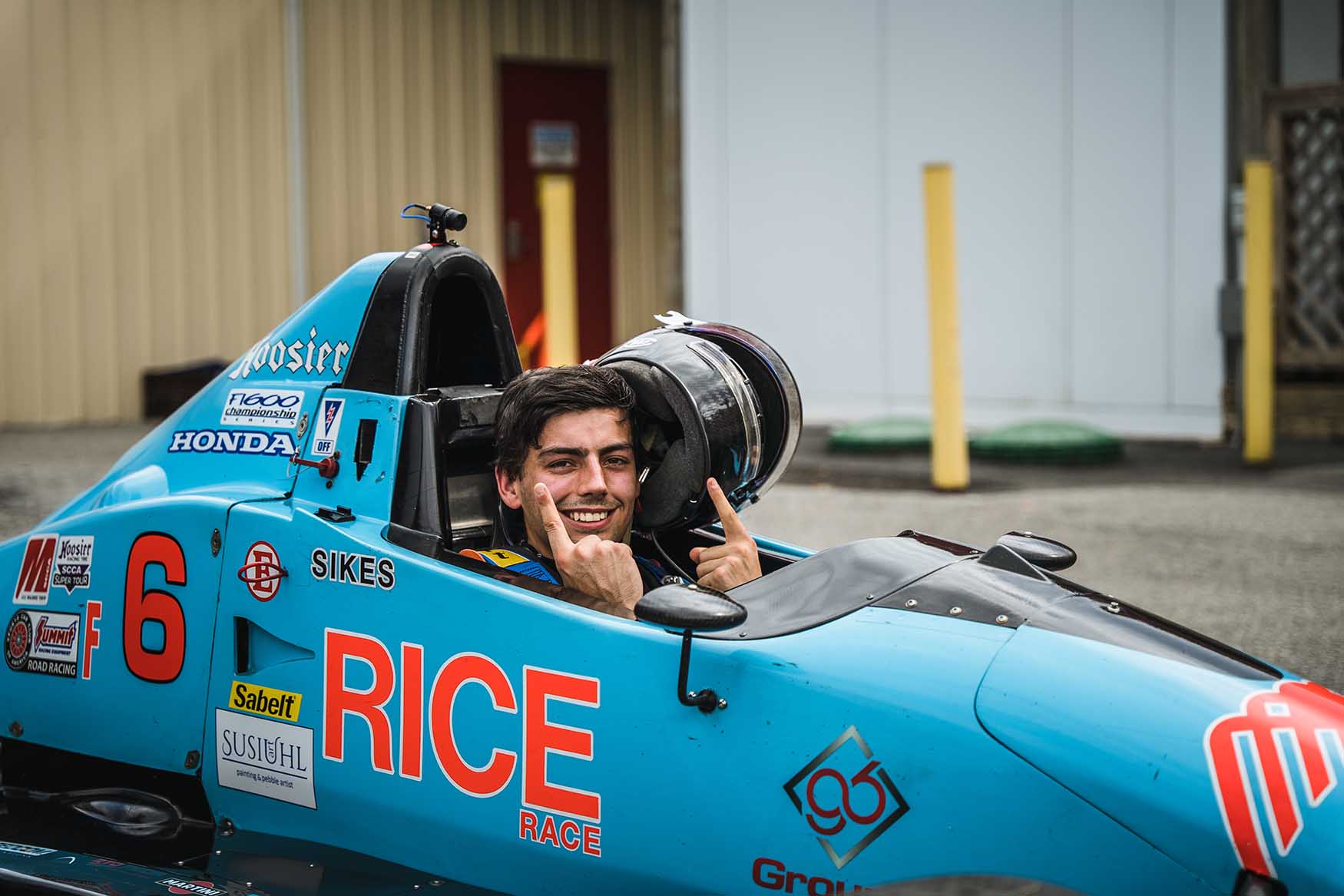 RANCHO SANTA MARGARITA, Calif.– The Team USA Scholarship reaches an important milestone in 2020, celebrating 30 years since Jimmy Vasser was confirmed as the inaugural scholarship recipient in 1990. It is therefore especially pleasing, even in the midst of a global pandemic, to confirm that no fewer than three talented young American drivers, Bryce Aron, Jackson Lee and Simon Sikes, have been chosen as the latest scholarship winners.

“This has been a challenging year for everyone,” said Team USA Scholarship founder and noted auto racing writer/broadcaster Jeremy Shaw, “which is why I am even more grateful than usual to all of the wonderful supporters who make this program possible. The selection process this year has been especially complicated. There has been no way to hold our usual interview process during an NTT INDYCAR SERIES weekend, nor continue the excellent and enlightening shootout hosted for the past few years by the Lucas Oil School of Racing. But with the help and encouragement of so many people, we are delighted to confirm Bryce, Jackson and Simon as worthy recipients. I am confident they will learn a great deal from the experience and follow capably in the footsteps of so many talented American racers over the past 30 years.”

Aron, 16, from Winnetka, Ill., and Lee, 18, from Avon, Ind., will continue the recent tradition of carrying the scholarship’s patriotic red, white and blue livery for Low Dempsey Racing in the Formula Ford Festival at Brands Hatch, England, on October 24/25, and the following weekend’s Walter Hayes Trophy event at Silverstone. They will also contest the final round of the 2020 Avon National Formula Ford 1600 Championship at the Silverstone International circuit on October 10. 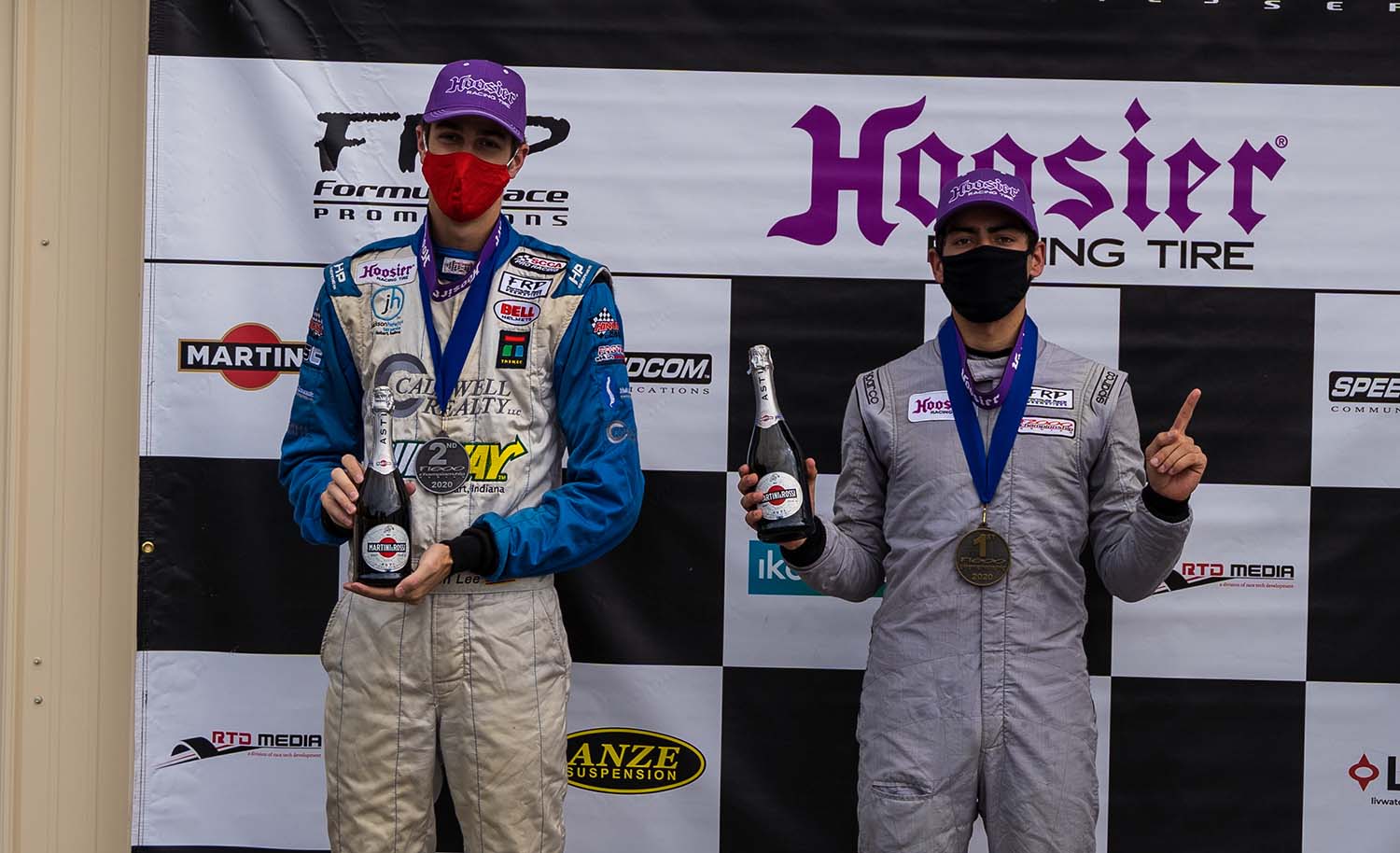 Sikes, 19, from Augusta, Ga., will not be able to travel to the UK due to his recently confirmed commitment to contest next month’s Cooper Tires USF2000 Championship finale at the Grand Prix of St. Petersburg, Fla., with Legacy Autosport and Marotti Autosport. Instead, Sikes will share in some additional opportunities, including a test drive in a Lamborghini Huracan Super Trofeo EVO during the off season with the California-based US RaceTronics team.

The trio was chosen from a shortlist of six candidates, all of whom submitted two videos and a writing assignment.

“It is truly an honor to be chosen for the Team USA scholarship and it means more to me than words can describe,” said Aron, who has turned some heads this year in British Formula Ford 1600 competition. “The scholarship has been something I have dreamed of for many years and I am ecstatic to get started at Silverstone this October. I believe the opportunity will allow me to gain valuable racing experience along with boosting my career to the next level. Hopefully allowing for me to compete in the Road to Indy Presented by Cooper Tires; one step closer to my dream of competing in INDYCAR alongside previous Team USA Scholarship winners.” 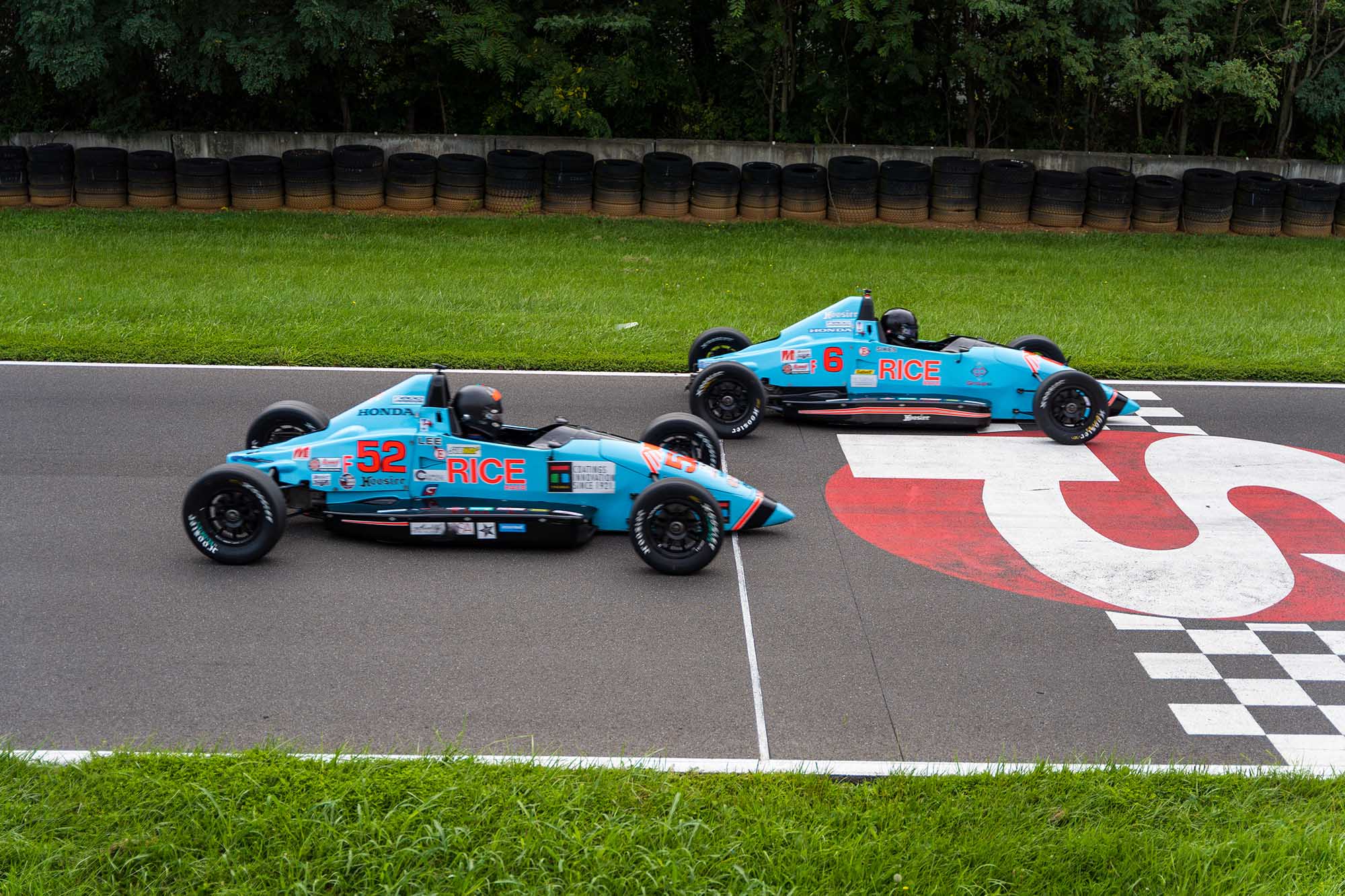 “The Team USA Scholarship is a big break for me,” added Lee, who has finished on the podium in each of his last seven races in the F1600 Championship Series, including snagging a couple of race wins. “Racing against such tough competition in these prestigious events in the UK will really help prepare me to make the jump up to the next level in the Road to Indy Presented by Cooper Tires. The list of previous Team USA drivers is impressive and I am very honored to be added to that group. Many thanks to Jeremy Shaw and all of Team USA’s supporters for their efforts and for choosing me to help represent the USA.”

“I am beyond excited to be picked as one of the 2020 Team USA Scholarship winners,” said Sikes, the current F16000 Championship Series points leader. “It is, without a doubt, my greatest racing achievement so far. To join the likes of some of my racing idols as a Team USA Scholarship winner is an incredible moment for me, and I cannot wait to represent the stars and stripes as I compete in the Road to Indy Presented by Cooper Tires next year. It is fantastic to be able to work with Jeremy Shaw with his many years of experience in professional motorsports. I strive to learn the inner workings of motorsports to help me in my goal of becoming a professional race car driver. I am thrilled for the next chapter of my motorsports career and thankful to be picked for this incredible opportunity.” 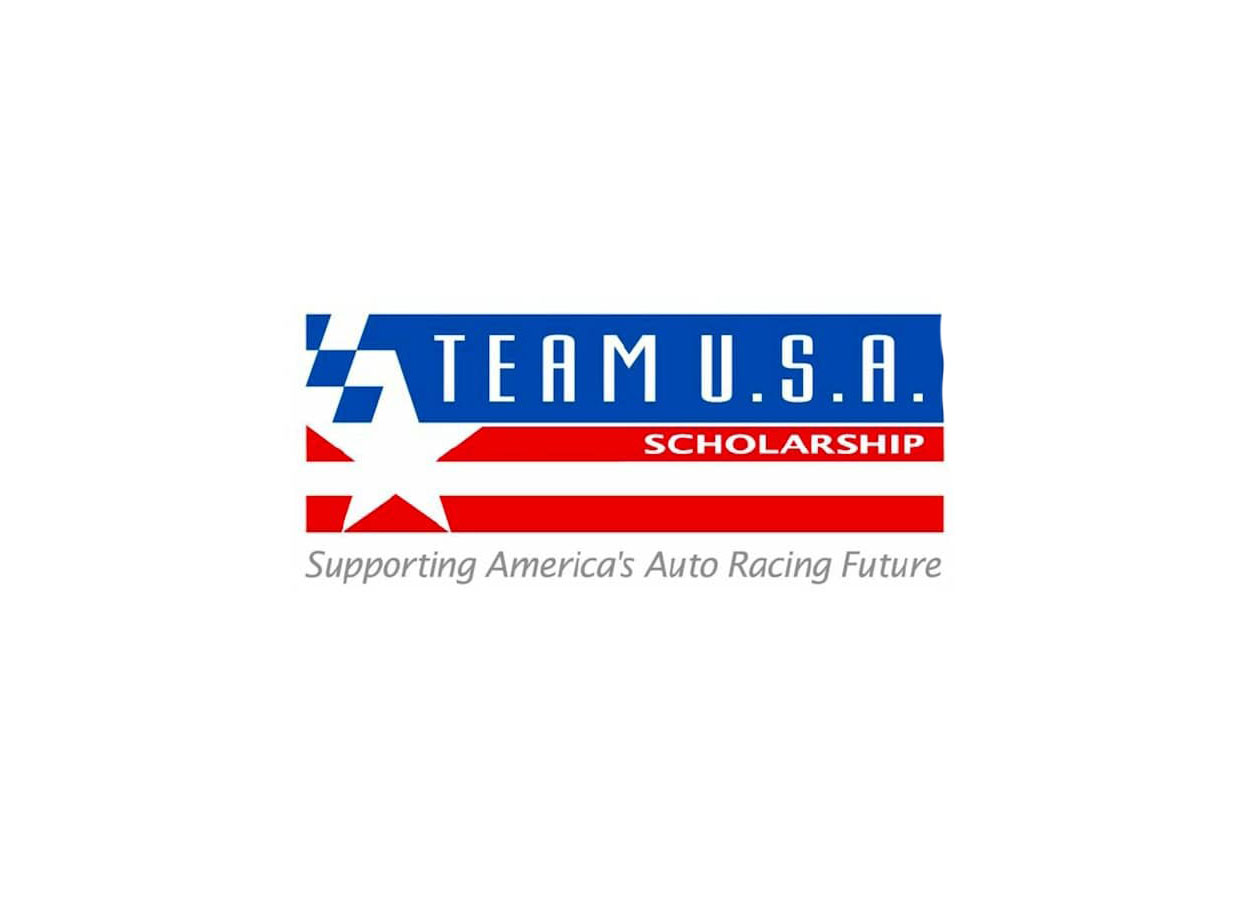