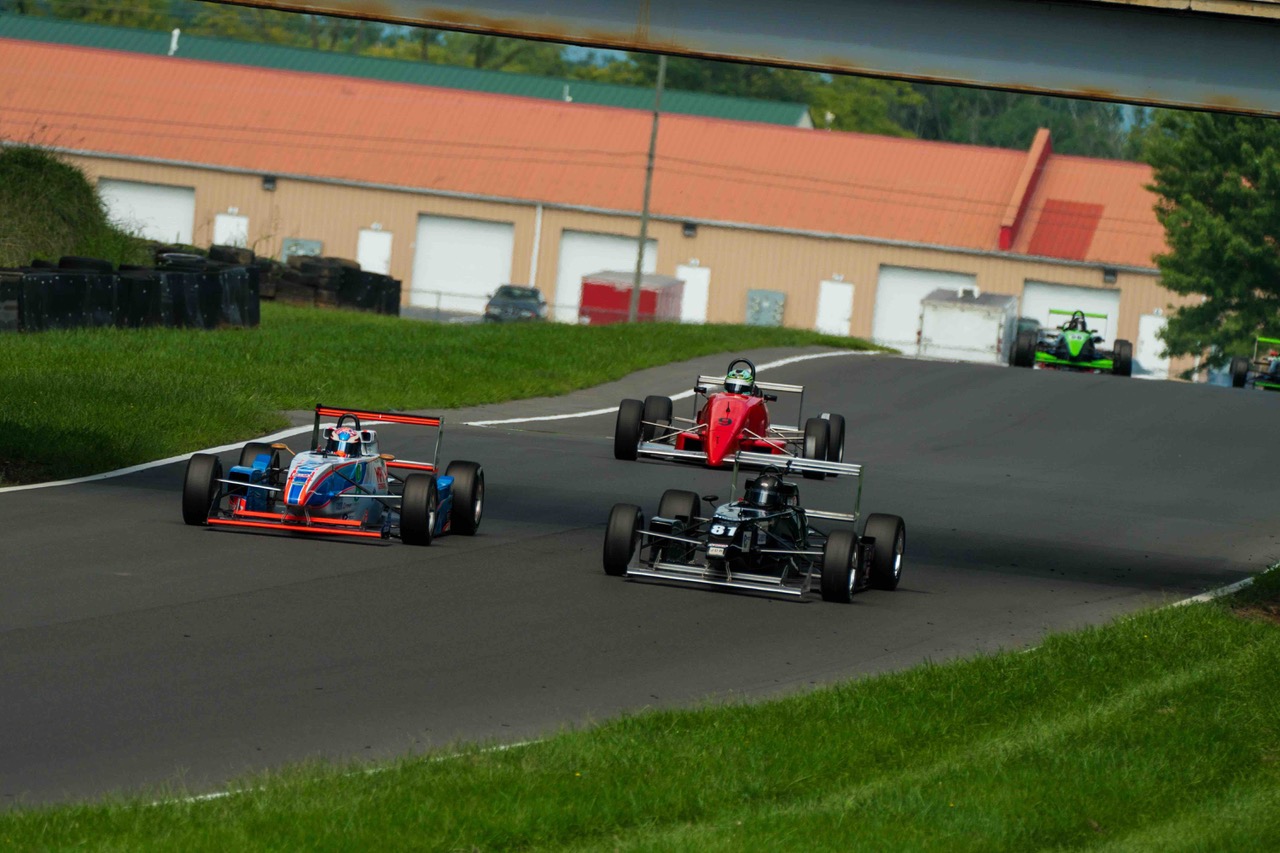 “Why FRP? What we offer”

‍Flying under the radar of the national level motorsports programs throughout North America, Formula Race Promotions (FRP) has put together a four-part program about ‘Why Race with FRP?’ and ‘Recognize Us’. Often overseen by North American motorsports media and forced to promote from within to attract teams and drivers, the new four-part series will provide some extra information on why FRP should be the first part of the motorsports ladder for drivers looking to make auto racing a career.

Formula Race Promotions (FRP) is the East Coast's premier hosting body for formula car racing. From the highly competitive F1600 series to the core F2000, Atlantic, the new Eastern Pro 4 Challenge and the Right Coast Formula Ford Series, FRP offers a wide array of championships for teams and drivers alike to partake in. Formed in 2006, FRP is sanctioned by SCCA Pro Racing and hold events at some of the Eastern half of the United States’ most exciting and prestigious circuits.

FRP offers an abundance of track time on any given race weekend. Typically, with three hours of track time per series and upwards with added Promoters Test Days, teams and competitors can take advantage of more on track time than most other series in North America. Couple this with FRP’s record for an abundance of green flag racing, FRP allows the team and racer even more on track experience for a fraction of the cost. Drivers that advance from FRP are ready for the next steps in their racing programs.

“The amount of quality track time that FRP provides is second to none,” explained Bob Wright. “We don’t just say it, we do it and we do it with green flag laps. Of course, there is a caution here and there, but our goal is to provide the most track time and lowest cost per lap possible, with the least amount of bureaucracy.”

Another benefit that the FRP program provides is a family friendly, fun, yet competitive race environment. With a diverse range of competitors in every field, racing can be at either a highly competitive rate or more relaxed without the super competitive nature. 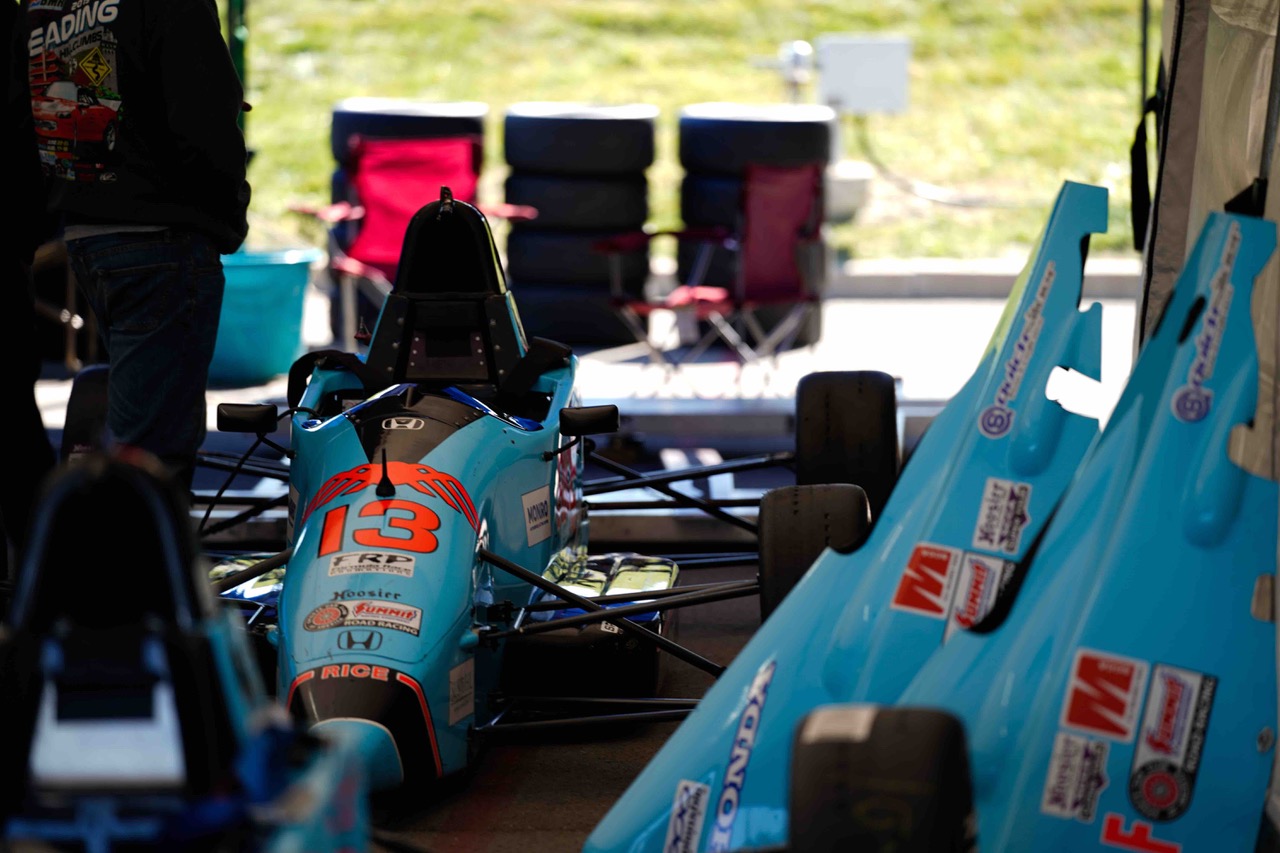 Wright added, “We have several competitors that have been with us for a very long time. They are not necessarily front-runners, but they enjoy the FRP program and what we provide. We have great racing throughout the field and at the end of the day, that is what it is all about.”

“I have been competing in the FRP series for the past seven or eight years,” expressed F1600 Masters competitor Bob Reid. “I have chosen it due to the single class racing primarily but also the way the organization has respect for the competitors. I think this comes from being racers themselves, they know how much time, effort and expense goes into it and appreciate the commitment by the participants. Very easy to work with, common sense approach just makes the whole experience more enjoyable.”

“The FRP Series is the best series around,” added Nick Palacio, driver of the #25 F2000 entry. “There are awesome people that are always willing to help out in a time of need, but people that you can race hard on the track, and still enjoy their company for dinner or a beer. The track time is exceptional and that is the main reason why I have chosen FRP.”

“Single class F1600 racing, relaxed, well organized events, consistently having skills tested at 100% commitment throughout the field makes FRP the place to race,” explained Michael Scanlan, driver of the #2 F1600 Masters entry. “But the biggest plus is the incredible 'bang for the buck', as FRP continually produces racing with more green laps per dollar than any other option out there in the open wheel world.”

“We took part in one FRP event in 2020 but look forward to doing a lot more this season,” added Toney Edwards, Owner of Alliance Racing. “The addition of the Eastern Pro 4 Challenge as well as the track time that is provided is second to none. FRP is a series that I can bring drivers to and feel good about knowing what they will receive in regard to run time. Really, the series is a hidden gem in the world of open wheel motorsports.”

“I choose to race with the FRP series for its fierce competition on track and friendly camaraderie off the track,” continued F2000 driver Michael Varacins. “I truly feel like a part of a traveling family and look forward to seeing my friends at each new venue we travel too. Of course, I want nothing more than to beat them all each weekend, but hey, who doesn't like to beat up on their family from time to time? The FRP series has provided a fantastic product for us dedicated open wheel racers, and I'm looking forward to it becoming a bigger part of my racing season going forward.”

“I've been participating in the F1600 Championship Series since its inception in 2011 and the one thing that's always impressed me about it is that I've rarely seen a boring race,” expressed Sam Lockwood. “You've got some of the best race teams in North America here, giving 100 percent every weekend. The first race I drove in F1600 I drove the hardest I have ever drove at that point just to finish dead last and I had a great time doing it.” 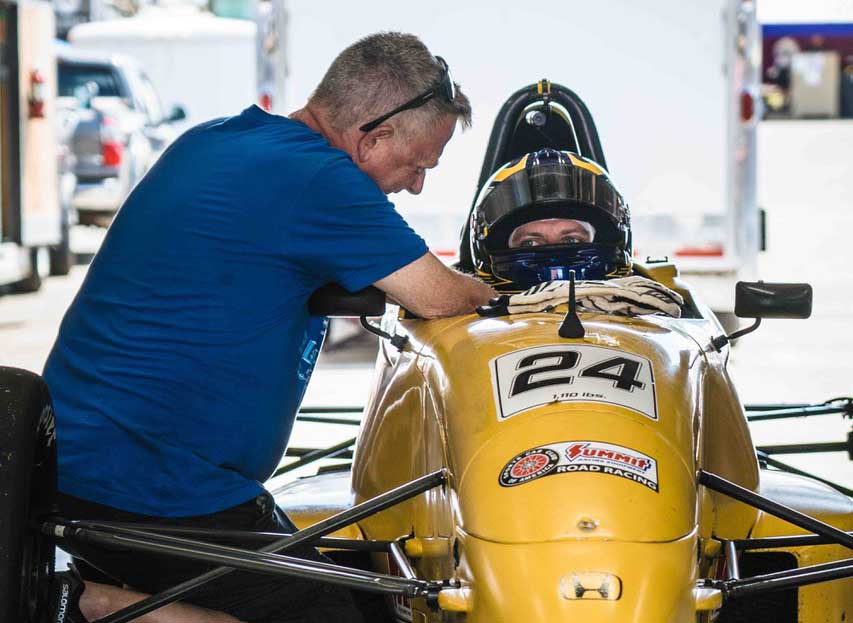 Maria Cangialosi, mother of former FRP competitor Dario Cangialosi, added, “FRP racing is so much more competitive than SCCA Majors Tour races, and when the competition is good at SCCA Majors Tour races, the racing is between FRP drivers for the top podium positions. We had two fun seasons of racing! As always, we really enjoyed the competition, the professionalism of the series and the people.”

Dario (FRP’s 2018 F1600 Champion & 2019 Atlantic Champion) continued, “An F1600 is very similar to a kart, it utilizes mechanical grip, so it is a natural progression from karts into cars. Also, because there are no wings, the racing stays very close and is inexpensive. Unlike other series, the F1600 series stays green to allow the drivers to get a lot of track time and work on their race craft.”

FRP doesn’t have a lot of ‘catch-all’ groups and typically tries to have one class on the track per time. Eliminating the need for split starts, slower vehicles and potential danger, the single run group format is high on the priority for not only the series, but the racer.

Wright added, “2021 is much of the same program that we have built in the past. We have a great foundation, a foundation that many do not even know about and our goal is to expand that base and grow from the entry level competitor that is looking to make a career in motorsports to the driver who is just aiming to come to the track and have a good time. We look forward to seeing you at the track.” 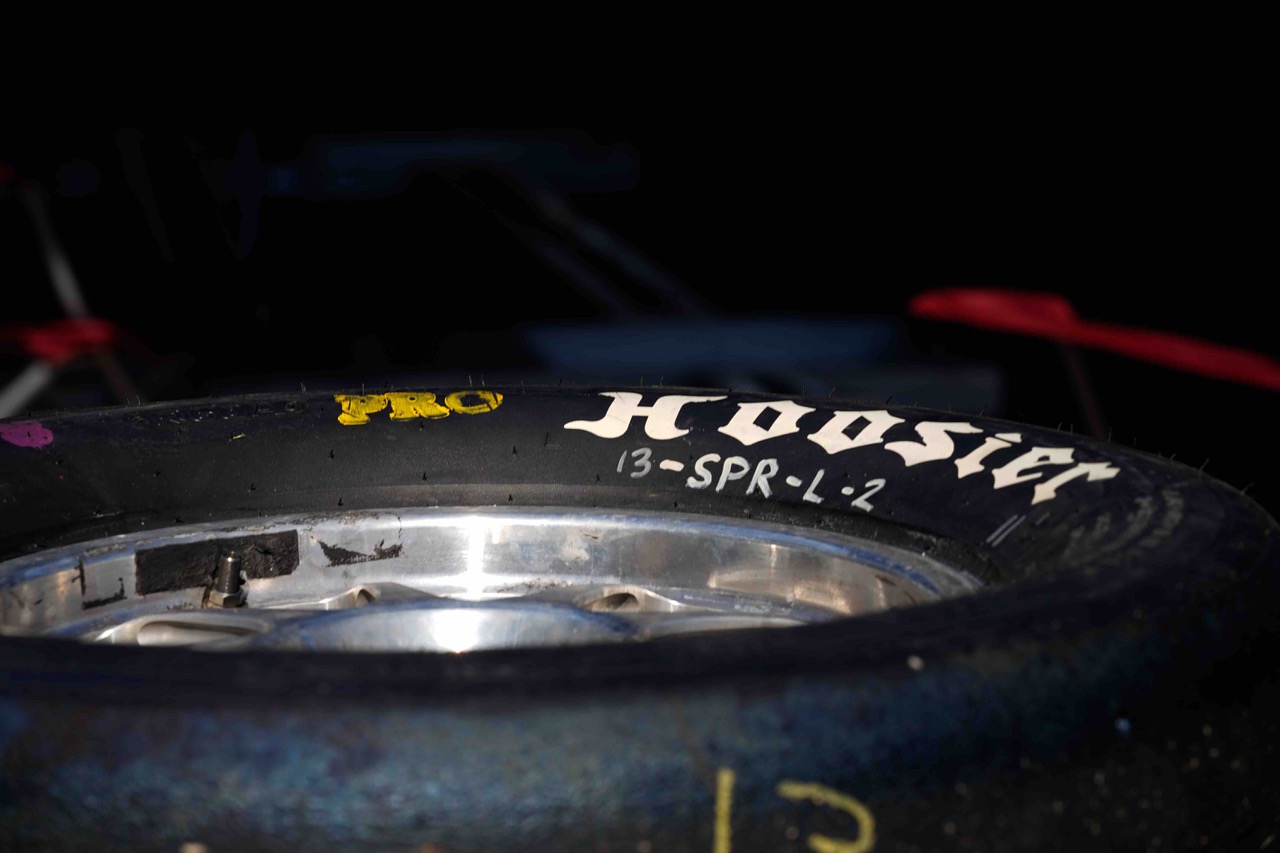