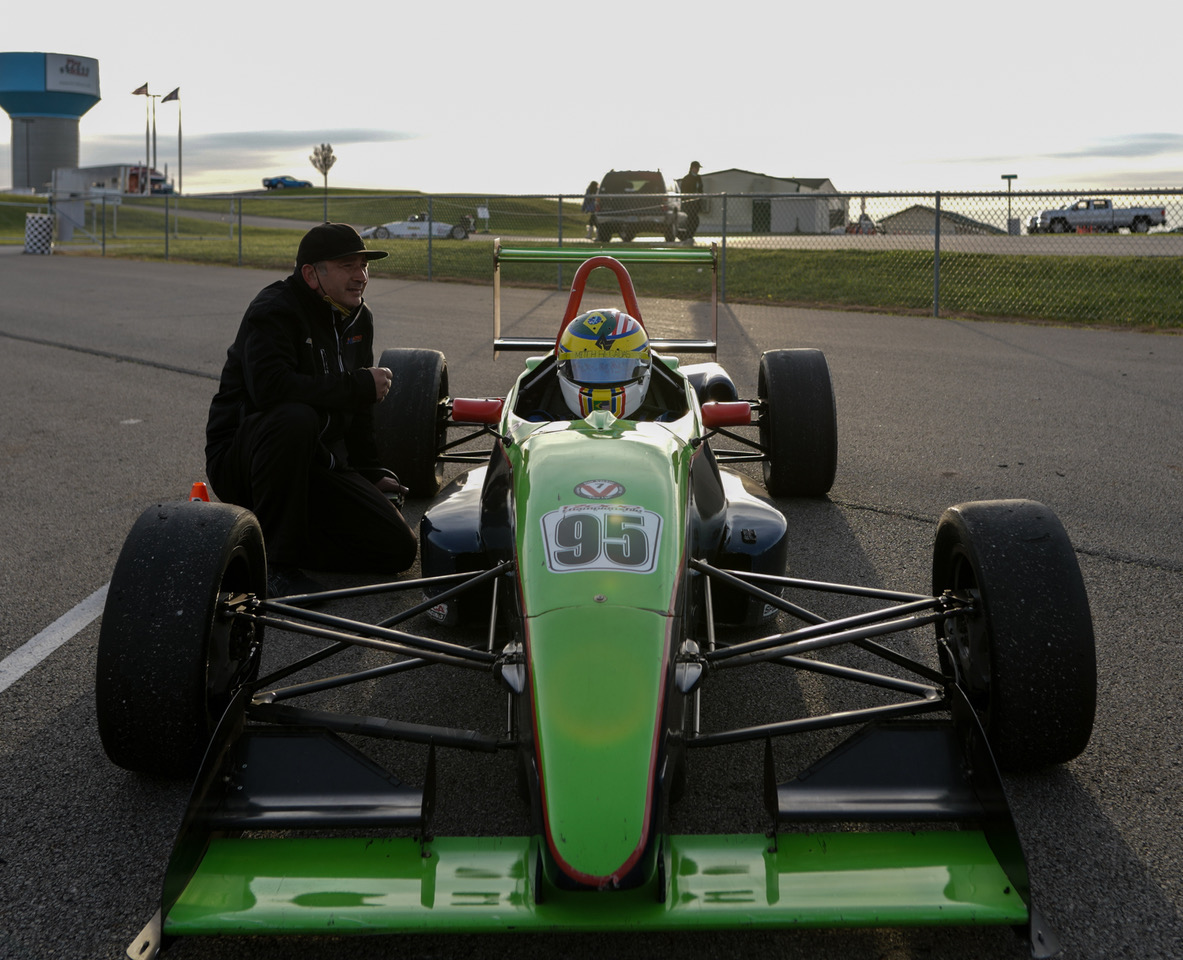 With his Pittsburgh podiums, 18-year-old Mitch Regadas extended his 2nd place position in the 2020 championship standings with only one event at Road Atlanta remaining.

Regadas entered the F2000 Championship Series as a very raw rookie, with no prior karting and very limited racing experience. With the guidance of driver development specialist Eric Jensen, Regadas began his training in summer 2019 making a total of eight test days before making his racing debut in the F2000 series in June. 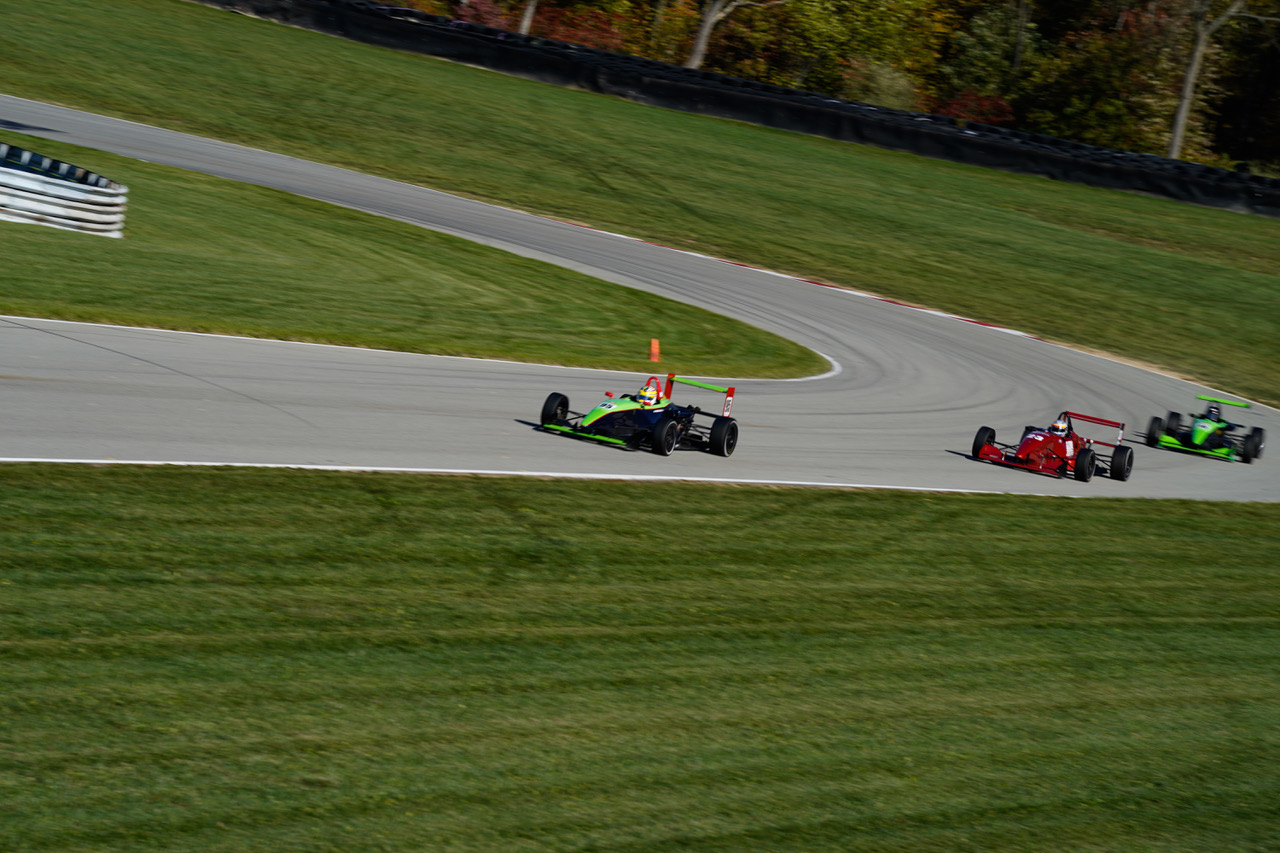 Driver Coach Eric Jensen stated, "It's a challenging process developing young race car drivers. There is so much for young drivers to learn and the competition is tough, so it takes patience and belief that the top results will come as we stick with the proven development process. Mitch certainly earned his recent success, and it is very rewarding seeing his name consistently near the top of every results sheet."

F2000 Championship Series is a premiere ladder system for open-wheel 2 liter race cars in North America, featuring races at many of the most exciting circuits in America. The fourteen race 2020 season concludes at Road Atlanta on the weekend October 30/31.

For information about F2000 Championship Series, visit the series website at www.f2000championshipseries.com 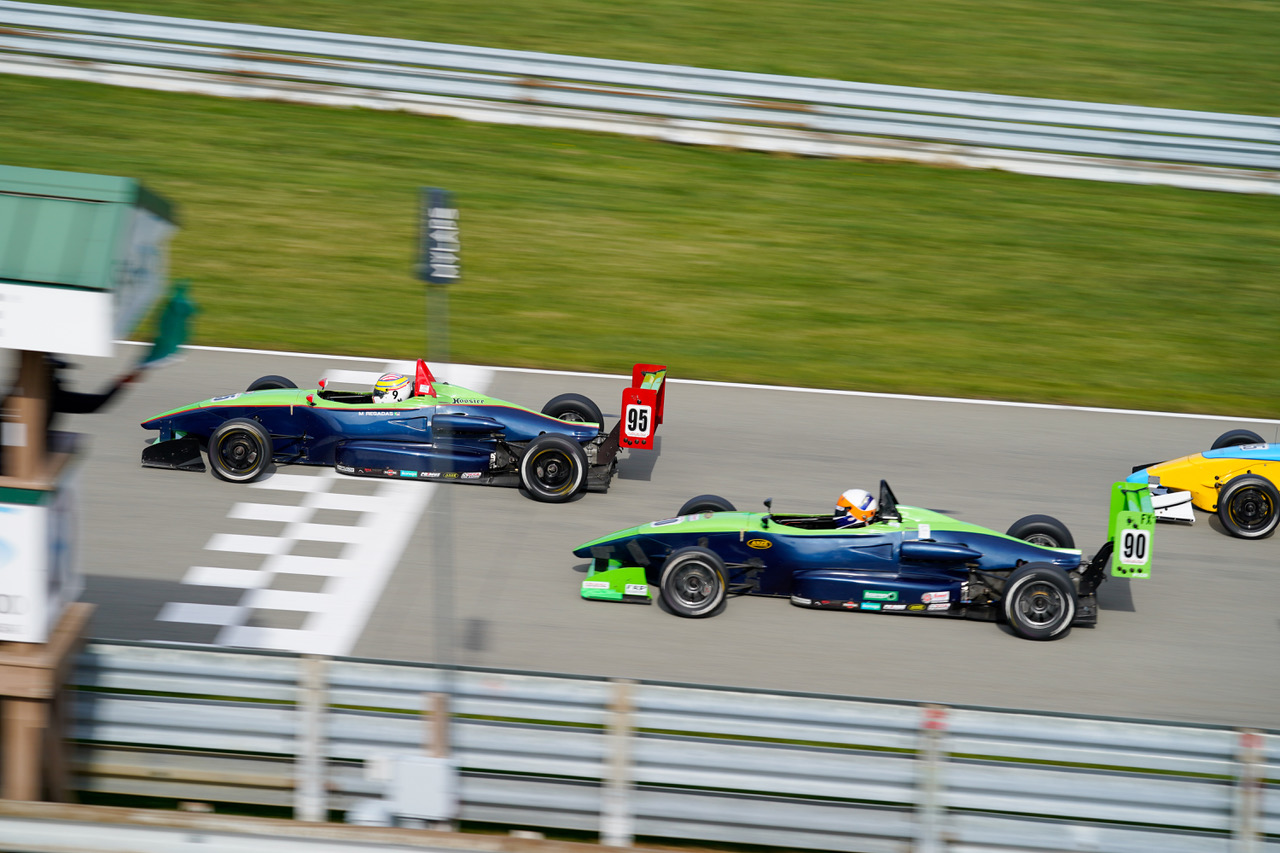