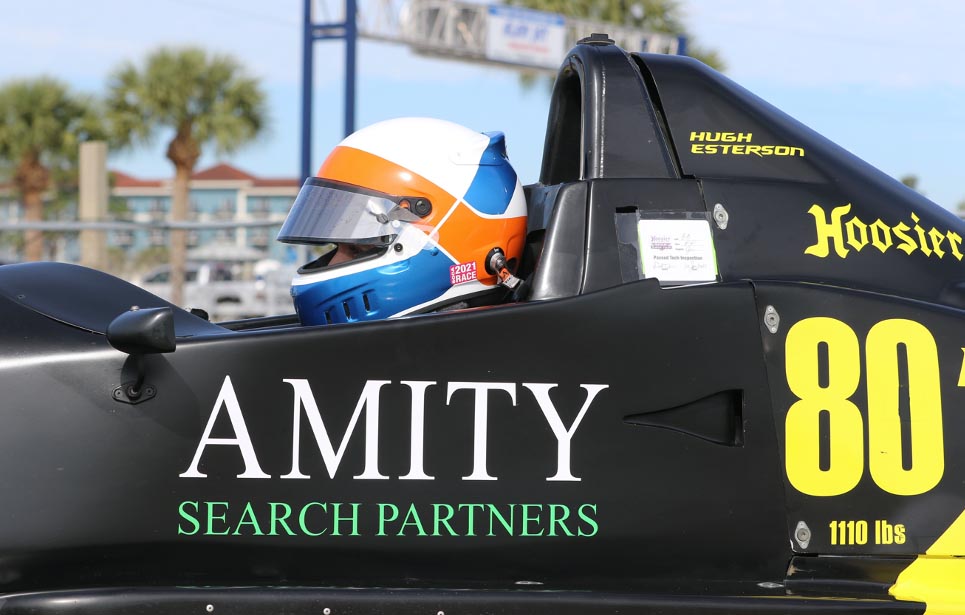 PALMETTO, FL – Team Pelfrey has announced that Hugh Esterson will join the team’s four-car effort in the 2021 Formula Race Promotions F1600 Championship Series as the pilot of the #80 Mygale SJ13-Honda.

Hugh Esterson, 21, a native of New York, NY and a current junior at Duke University in Durham, NC, kickstarted his racing career this winter, competing with Team Pelfrey for the SCCA US Majors Tour event at Homestead-Miami Speedway as well as the Hoosier Racing Tire SCCA Super Tour weekend at Sebring International Raceway. In his first ever race, Esterson brought home the checkered flag at Homestead, followed by a photo-finish, runner-up result in Race 2. A similar trend continued at Sebring against an experienced and fast group of contenders, with a Race 1 victory and a Race 2 second-place finish, in addition to two poles and a fastest lap. This year, Hugh will take over the seat previously occupied by his younger brother Max, 18, prior to Max joining Low Dempsey Racing in the British Formula Ford Championship.

“I’m more than excited to officially join Team Pelfrey and build off of the early success we found this winter. It’s nice to already be part of the Pelfrey family, having been around the paddock last season with my brother, and I’m confident that together we can contend for the 2021 championship title,” remarked Esterson. “Geoff and the whole crew bring the best and fastest racecars to each and every weekend, along with excellent coaching through video and data analysis. With all the tools in place, the goal is simple: win or learn trying.”

The 2021 FRP season will visit a host of legendary tracks across America, in addition to a few newcomers to the season calendar. From the rolling hills of Barber Motorsports Park in Leeds, AL to the blindingly fast Road America in Elkhart Lake, WI, the F1600 Championship Series will be a hotly contested, yearlong fight. The season will kick off in Kershaw, SC on April 1 at Carolina Motorsport Park.

“I can’t wait to get to Kershaw and hopefully kick off the season on a high note alongside my Team Pelfrey teammates. I’m confident that we’ll be well-prepared and ready to hunt down some trophies,” added Esterson. 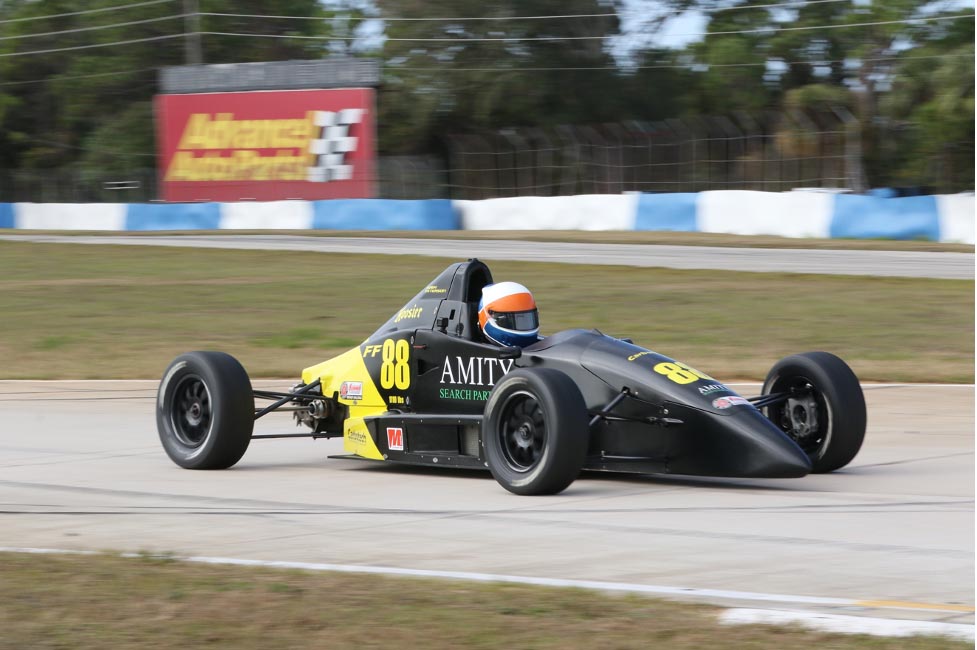 Beyond the cockpit, Hugh is pursuing a degree in Statistics & Data Science and works for RhoAI, a company assisting General Motors-powered NASCAR teams with proprietary artificial intelligence software for in-race strategy. He has also interned with Chip Ganassi Racing during the 2019 Indianapolis 500. To keep track of all the action this season, follow Hugh on Instagram @hhe42, as well as Team Pelfrey @teampelfrey.

To inquire about potential driving opportunities with Team Pelfrey, please contact Geoff Bushor at gbushor@team-pelfrey.com. To join and support Esterson’s championship-contending effort as a sponsor or partner, reach out to him directly through Instagram @hhe42.