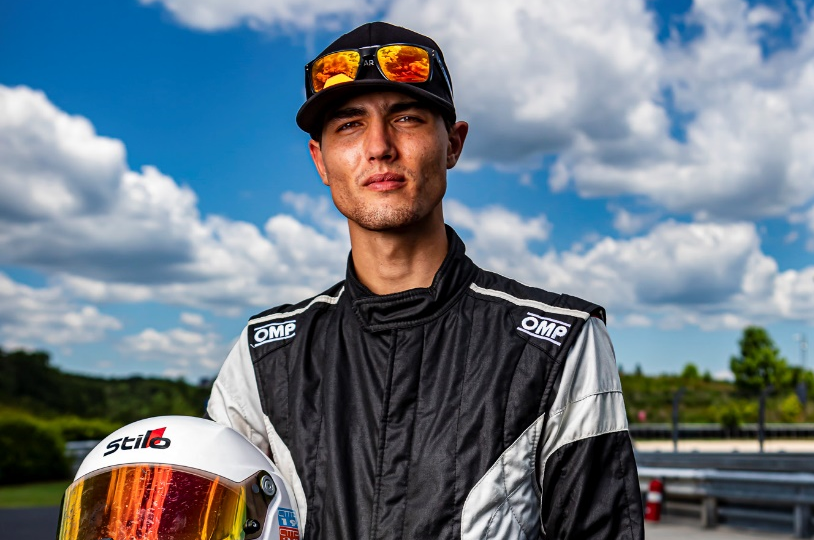 Alexander ‘Ax’ Kametches, 19, from Tucker, GA, has signed to race with Raceworks in the #76 Spectrum F1600 for the FRP F1600 Series. Raceworks owner Sam Lockwood is excited about the newest addition to his team.  “Ax has a lot of what I call ‘mechanical sympathy’ In his first test in the Spectrum, it was like he and the car weremade for each other.  I’m looking forwardto working with him in the 2020 racing season,” Lockwood said. Raceworks also provides and maintains Formula F3, F4 and F1600. 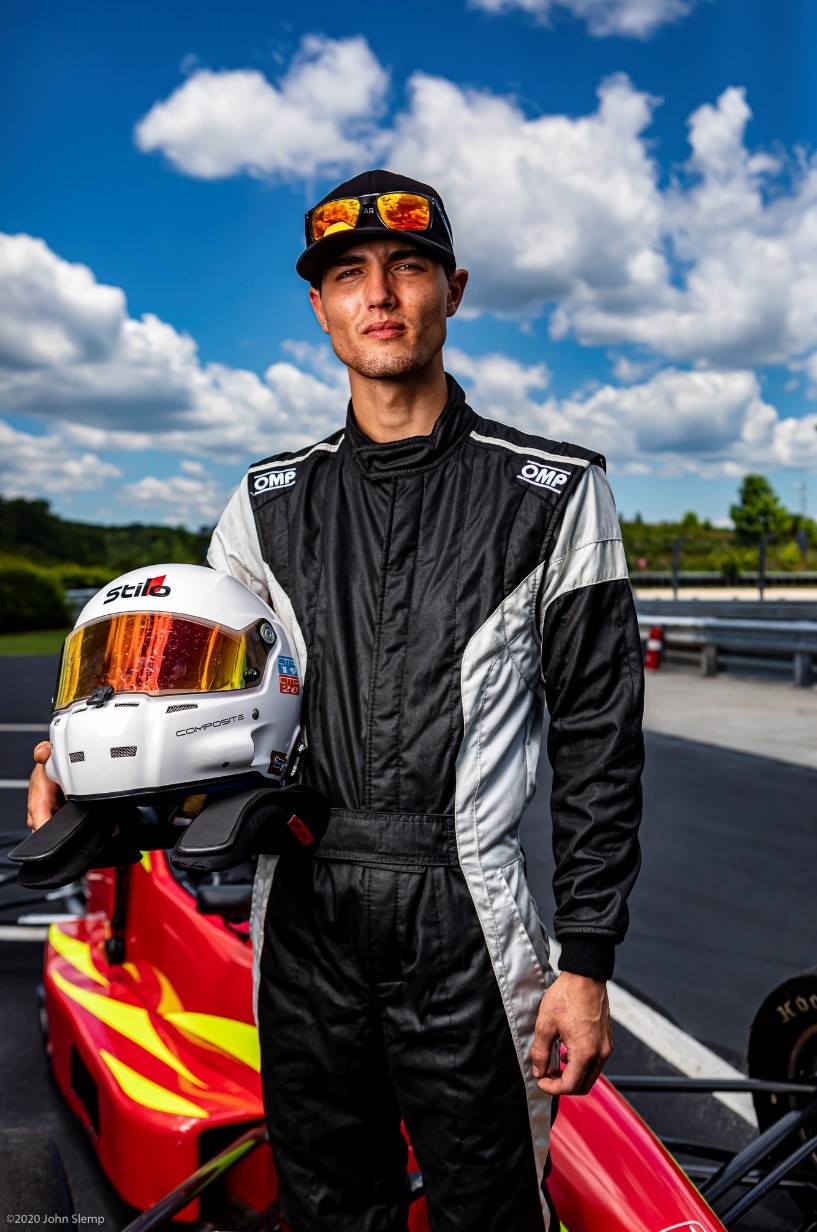 While Ax is new to the F1600 series, he has had a lifelong fascination with racing and everything on wheels.  He was first discovered by Primal Racing School in August of 2019 an SCCA accredited racing school at Atlanta Motorsports Park (AMP) in Dawsonville, Georgia. During this experience, Ax was asked “Where have you raced before?” which was ironic because he had never driven a race car.  Soon after Primal Racing School,Ax was hired at AMP which has provided him with track time and coaching opportunities while fast tracking Ax into the world of auto and kart racing. In December 2019, the discussion kept coming up, “We know Ax is fast, but can he race?”  On that note, Adrian Dewey, owner of Primal Racing, gave Ax an opportunity to race in two races driving a Radical SR1 in the Primal Series to cap off the 2019 season. The goal was to see if Ax could race and use this day of racing as a baseline for 2020. With a field of SR1 and faster SR3 cars, Ax qualified second position in both qualifiers and he went on to take the checkered flag in both races.  Nobody expected Ax to win a race,much less both.  It just goes to show the technical and natural racing ability that Ax has. 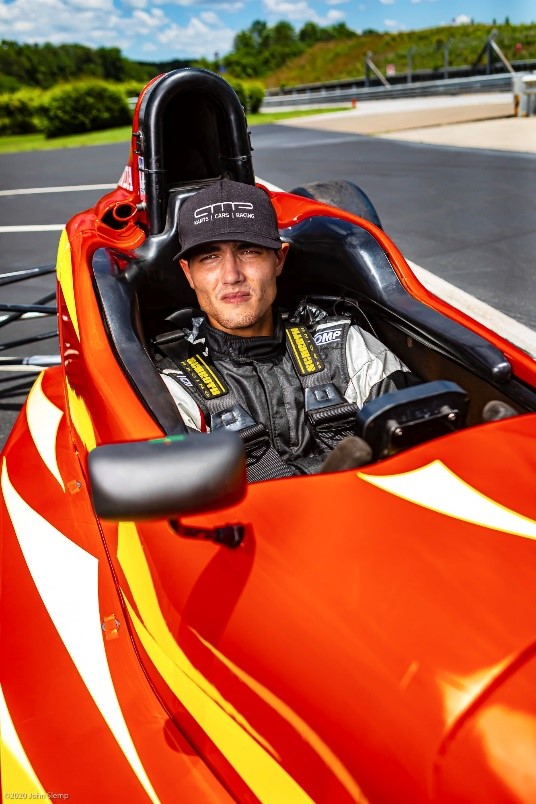 January 2020, Ax raced in his first Kart race, the Simcraft 24 Hours of Orlando.  He and his team performed well, qualifying poll in a field of thirty-six, and finishing fourth overall.  In February 2020, he had his first opportunity to race at Road Atlanta in a spec Miata.  He did not have any practice or track time in this car, just raced. Through the chaos of rain and snow, he gained 5 positions but unfortunately the race was red flagged due to fog. Then Covid-19 hit and all racing stopped.

Although Ax had no prior racing experience until 2019, he is a natural racer, very quick to learn and is easy to coach. Currently Ax works for the Race Shop at AMP. Being around the race trackhas enabled him to further hone his race craft skills.  In this short period Ax has also become an inspiration to up and coming, younger racers.

His team Raceworks has a history of success that Ax wants to continue.  In 2005, Raceworks won its first championship: the South Atlantic Road Racing Championship. The next two years saw even greater success with the team winning a national championship in 2006 and the coveted SCCA Triple Crown in 2007. The 2000’s would see Raceworks becoming one of THE teams to run with in Formula Mazda.  In 2011 Raceworks branched out into Formula F, winning their first race in the Honda powered F1600 car and finishing 3rd in the championship.

“I can’t thank Sam Lockwood of Raceworks enough for this opportunity. I'd also like to thank Adrian Dewey of Primal Racing for jump starting my career and allowing me to show what I can do in a car. I'd also like to thank AMP forgiving me a platform to hone my skills and teach others. Of course, I want to thank my parents for not only allowing me but also encouraging me to go for my dream and make racing my reality." Ax’s sponsors include G2 Surfaces and 572 Construction. 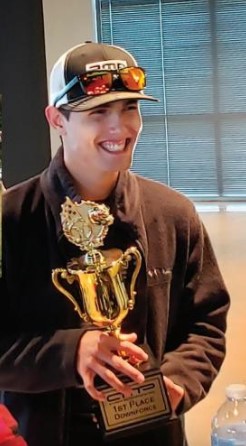 For more information about the Raceworks F1600 team or becoming a team driver, please contact Sam Lockwood at info@lockraceworks.com. Please visit our new website at www.Raceworksusa.com.You can follow the team on Facebook here https://www.facebook.com/pages/Lockwood-Raceworks/323374175129.