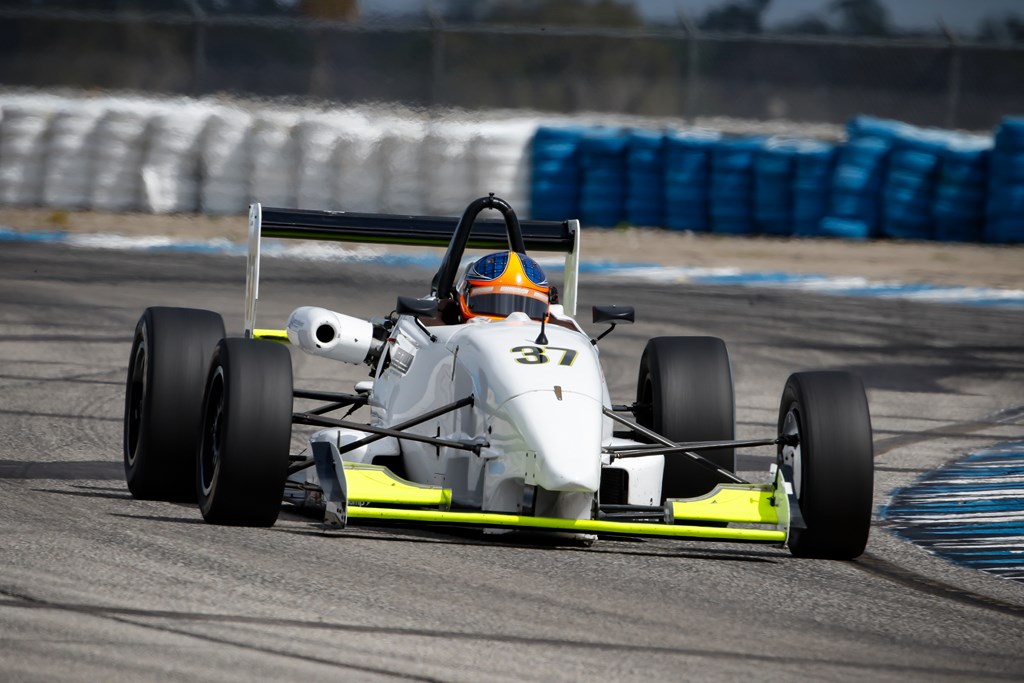 With racing across the world halted due to COVID-19, teams, competitors, series, organizations, fans, mechanics, team owners and more jumped on the sim racing bandwagon. What was thought of as a training tool for some has exploded into real life competition between amateurs and professionals alike. Formula Race Promotions has had the opportunity to bring some of the series alumni back to the action to compete with current drivers and the competition and excitement has been endless. Surveying the level of competition, Formula Race Promotions put a request to members to see who would be interested in an iRacing league. Leaning on some sim racing veterans for guidance and tossing around ideas via an email chain, the conclusion was to launch the FRP iRacing Challenge for all past and present FRP members.

‍
While current competitors make up the grid, four alumni have come out of the woodwork to join the field in a friendly, yet competitive race environment. With no fear of crash damage, travel expenses, tires or fuel, digital courage has been kept to a minimum and the racing has been, well, the FRP style of action that we expect to see. 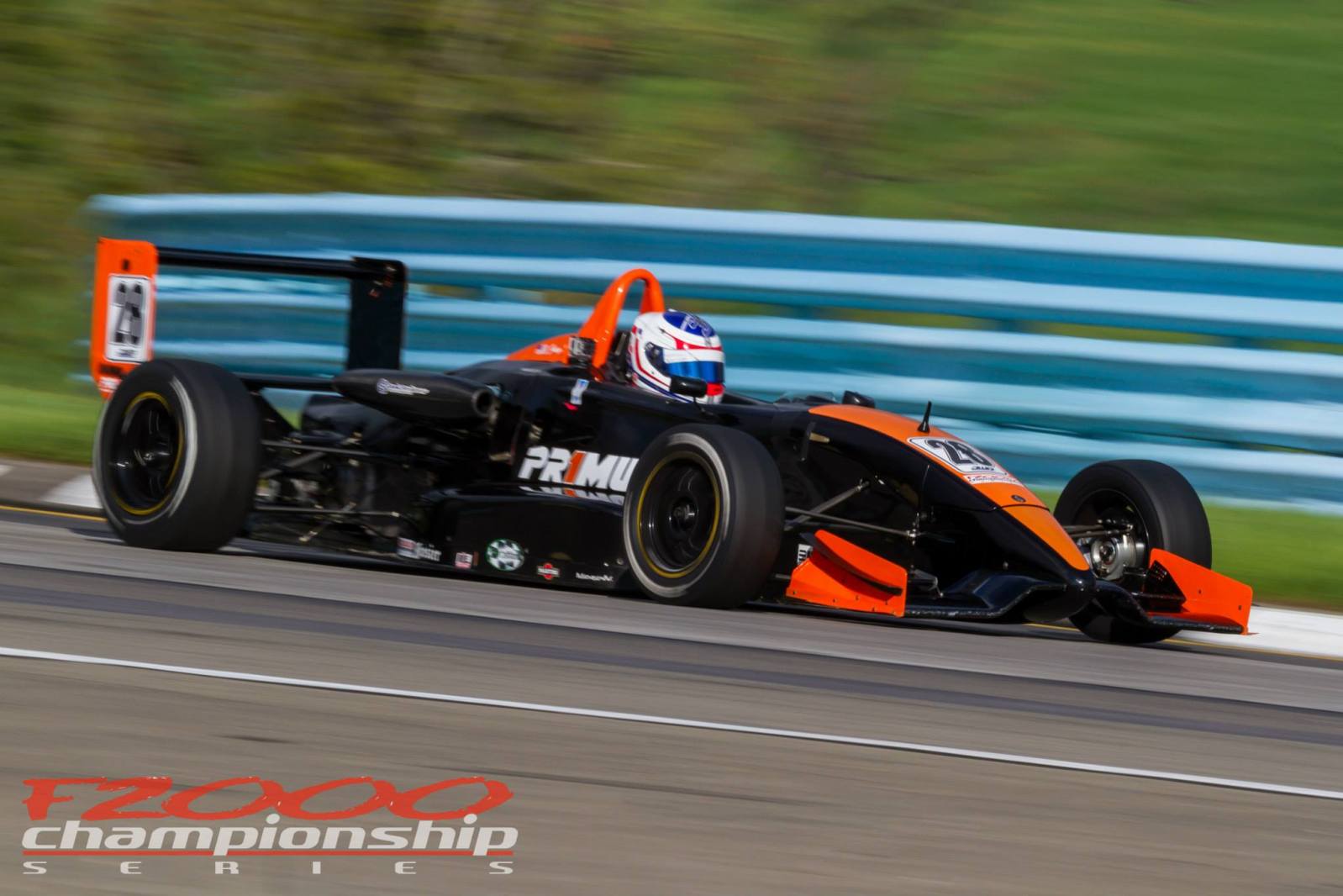 "It's been awhile since I did an FRP race, but I did a few F2000 Championship Series events from 2012 - 2014 with John Walko,” explained Joey Selmants, an FRP alumni. “We're in the process of converting our VD to a wide track suspension so hopefully we'll be out again soon!" 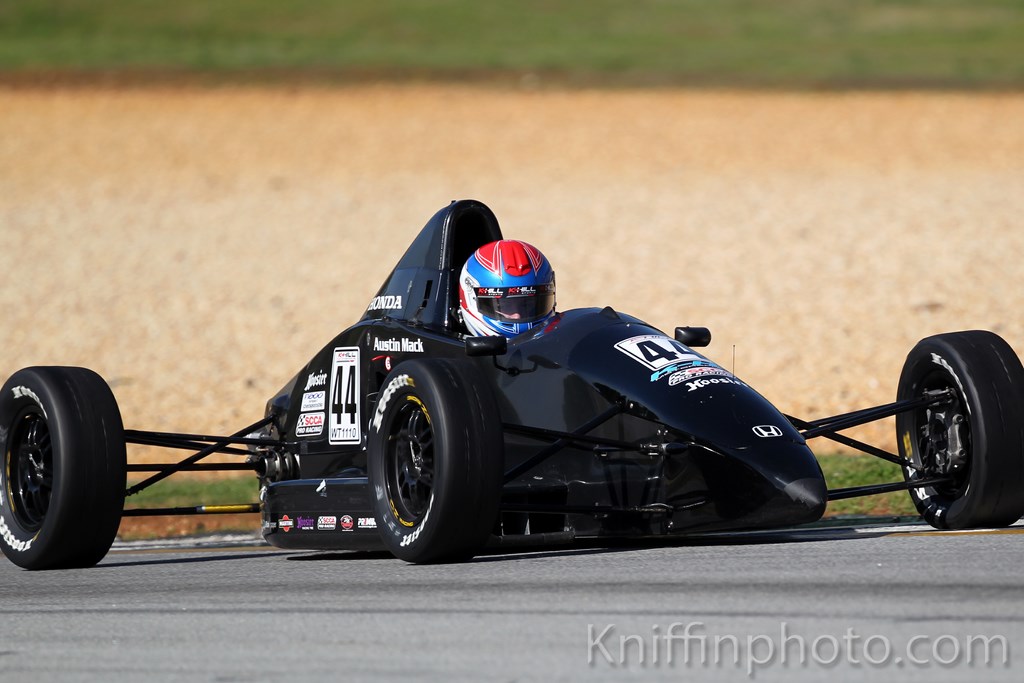 Scott Andrews emailed the series just after the announcement came out citing "I'm not sure if you remember me but I won the F1600 series in 2015 in the Spectrum." 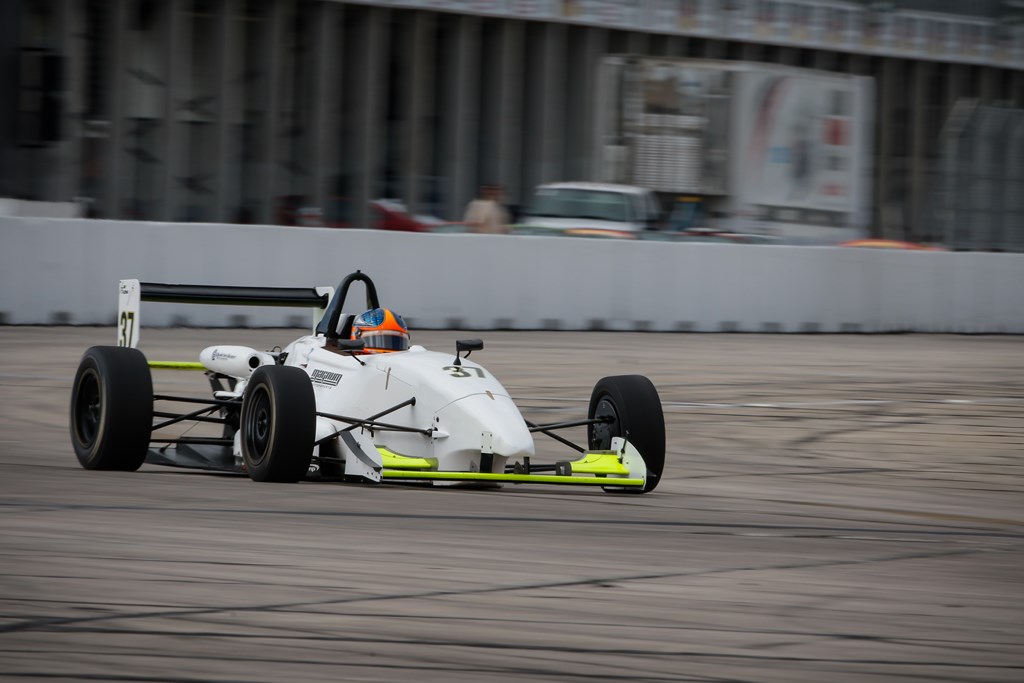 Dave D’Addario has raced F2000 for years (2013-2018) as a privateer with his Dad prepping the car. Recently having to forgo travel to the track due to becoming a new Father in 2019, sim racing has allowed him to get back into the action with a familiar series. 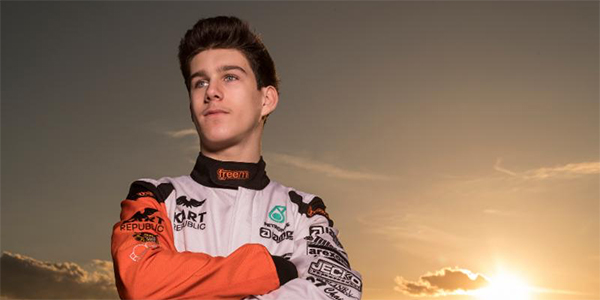 FRP will also welcome Nicholas d’Orlando back for the third event. Nicholas is the younger brother of Michael d'Orlando, who did very well at our F2000 Season Finale event in 2017 at New Jersey Motorsports Park finishing second and fourth.
‍

“It is interesting to see how the world has evolved in the past few months,” explained Bob Wright. “We went from planning a series at real racetracks to a virtual program in a heartbeat. We had many people contact us wanting to join our program, but we wanted to keep it in the family. I think it has been a huge success and it has been good to bring back Alumni such as Joey, Dave, Scott and Nicholas. I think sim racing is here to stay for a long time, even when we do get back to the track for real.”